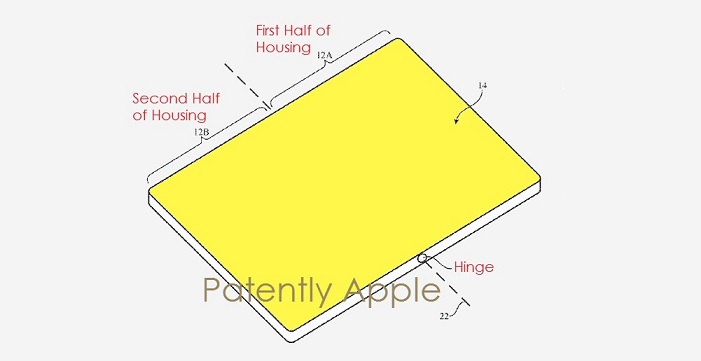 The U.S. Patent and Trademark Office officially published a series of 55 newly granted patents for Apple Inc. today. In this particular report we highlight two of Apple's patents. The first invention relates to a possible future foldable/bendable smartphone. This particular style of smartphone is referred to in the industry as either a fold-in or fold-out style. The second invention Apple was granted today is for a possible next-gen AirPods Case that will come with a wireless transmitter that will add a new feature for music lovers. 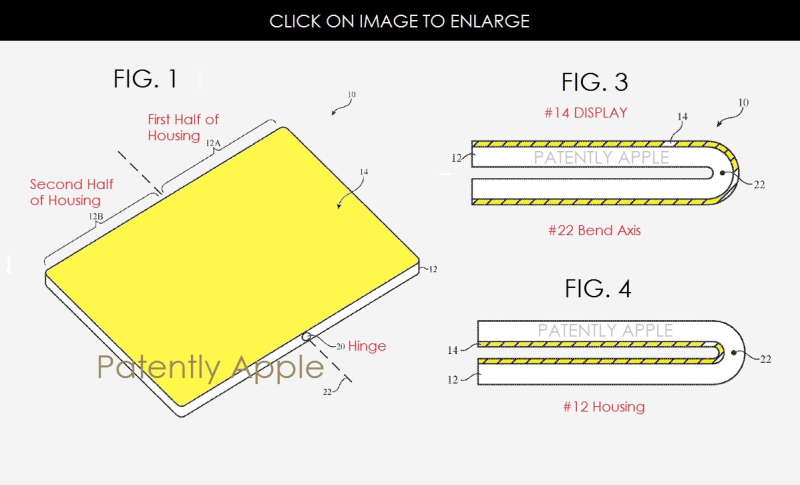 You could learn more about this invention by reviewing our original patent application report posted in January 2017. The report presents you with a 'fold-out' style smartphone.

Apple's granted patent 9,947,882 was originally filed in Q3 2016 and published today by the US Patent and Trademark Office. Other foldable, bendable and scrollable device patents could be viewed in our specialty archive here.

Apple's newly granted patent covers their invention relating to a possible future AirPods case that will contain a wireless transmitter. When recharging the AirPods case on a dock with speakers, a user will be able to choose an iTunes playlist or an Apple Music playlist on their iPhone and have it play on the speakers with the AirPods case acting as the wireless transmitter. This way you don't have to have your iPhone tied up while you listen to your tunes on the speakers.

Technically, Apple's granted patent describes it this way: "The case can also interface with non-wireless media devices enabling such devices to communicate (stream and output audio, video, etc.) with wireless components, including phone/music devices as well as the wireless headphones stored in the case themselves. The invention will allow a user to use a non-wireless media output device, such as a speaker or display monitor.

Apple's patent FIG. 3 shown below is a simplified illustration of an AirPods case (#100) transmitting audio wirelessly received from a source device (#305 - iDevice) to a non-wireless speaker (#385). FIG. 4 is a flow chart showing a method of how this will work. 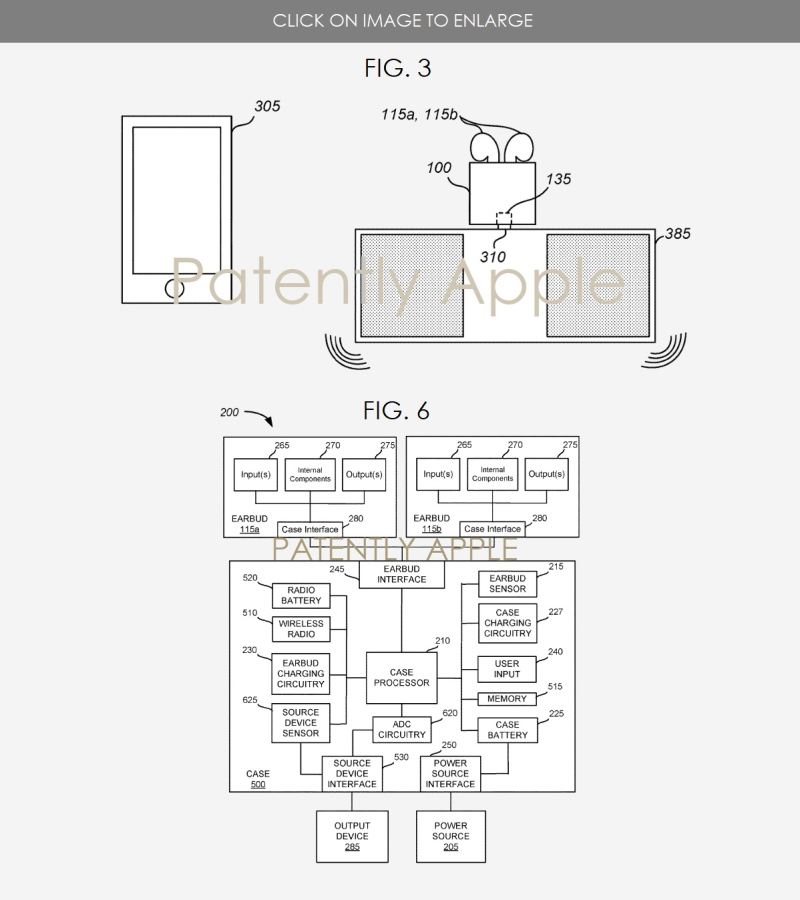 Apple's granted 9,949,015 patent was originally filed in Q3 2017 and published today by the US Patent and Trademark Office.