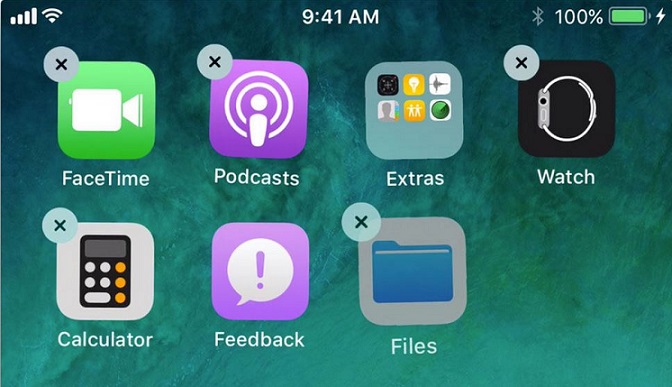 The U.S. Patent and Trademark Office officially published a series of 47 newly granted patents for Apple Inc. today. In this particular report we briefly cover two patents. The first covers a vehicle component invented by an ex-Ford engineer. The second patent covers Apple's iOS 'Jiggle's UI for moving and deleting apps. Our report also covers a series of design patents a headset and much more. We wrap up this week's granted patent report with our traditional listing of the remaining granted patents that were issued to Apple today.

Apple's newly granted patent covers their invention relating to a hinge pin with electrical connection through a cylindrical pin body used in context with a vehicle. 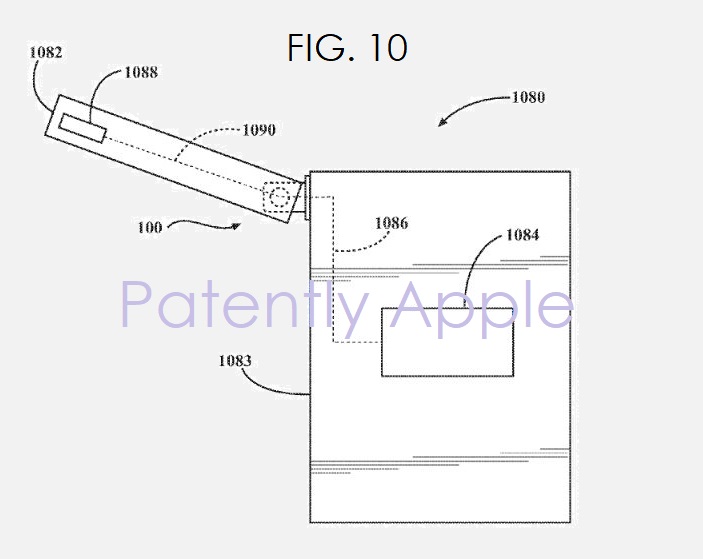 Apple's granted patent 9,935,413 was originally filed in Q1 2017 and published today by the US Patent and Trademark Office.

The inventor noted on the patent is Sam Fowle, Product Design Engineer. Mr. Fowle came to Apple via Ford where he wore many hats over 3 plus years: A chassis engineer, a vehicle integration engineer, a Noise/Vibration/Harshness (NVH) engineer, a Vehicle Dynamics CAE (Computer-Aided Engineer) engineer.

Apple's newly granted patent covers their invention relating to their jiggle reconfiguration UI that's used when a user wants to move or delete an icon on an iPhone or iPad as illustrated in Apple's patent figures below. If you happen to be visiting from another planet and have never seen this action occur before you can review this YouTube tutorial and laugh at how primitive humans really are. 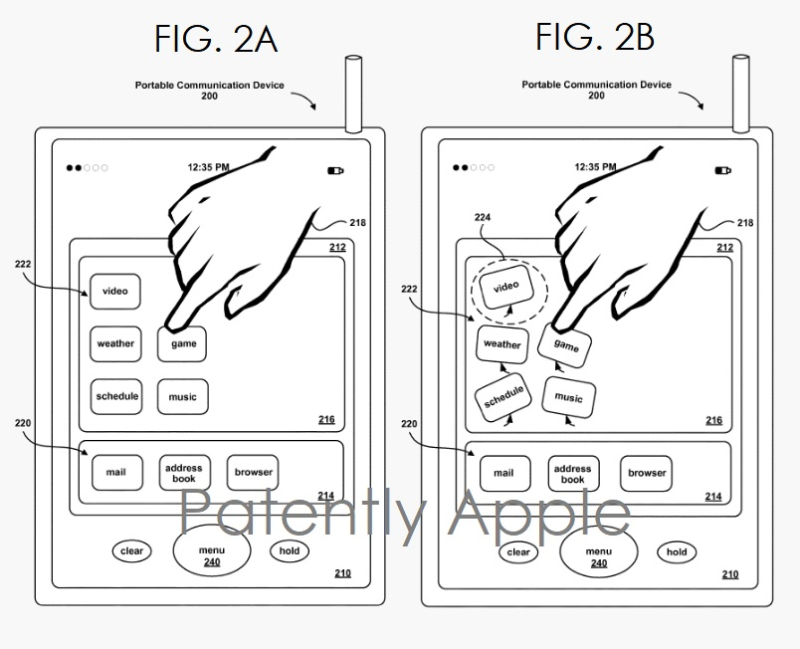 Apple's granted patent 9,933,913 was originally filed in Q1 2009 and published today by the US Patent and Trademark Office. The history of the invention dates back to 2005 before the iPhone came to market. 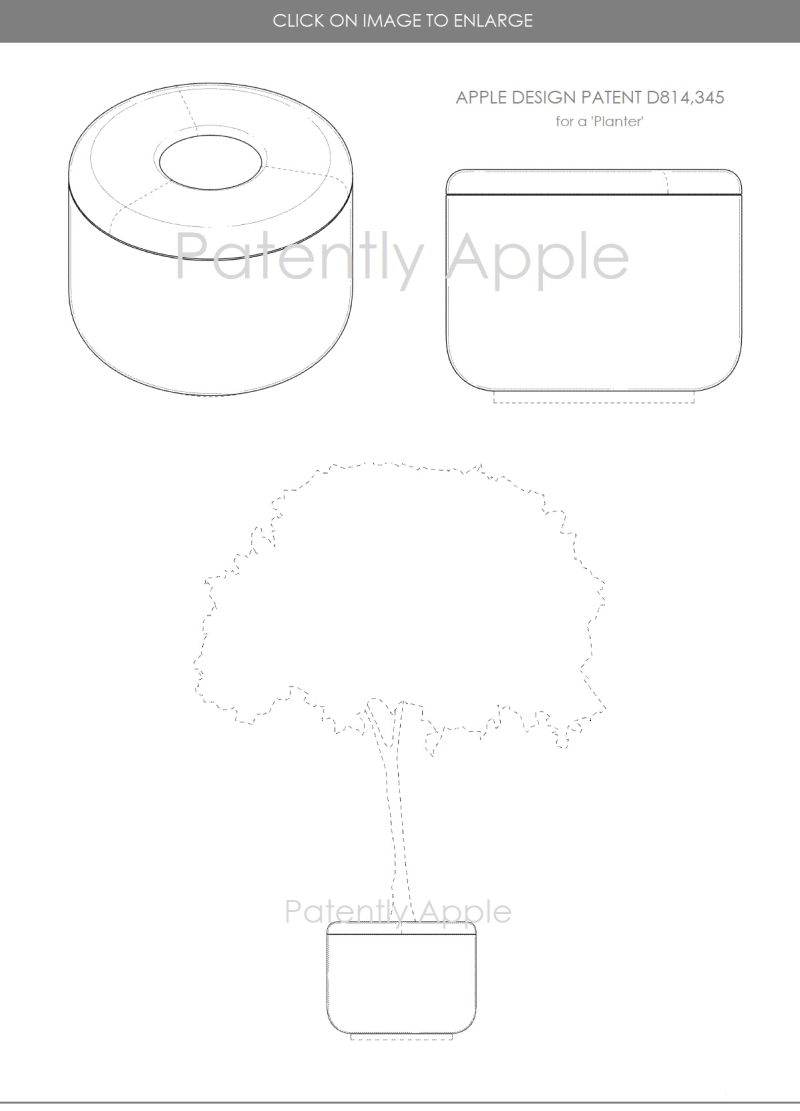 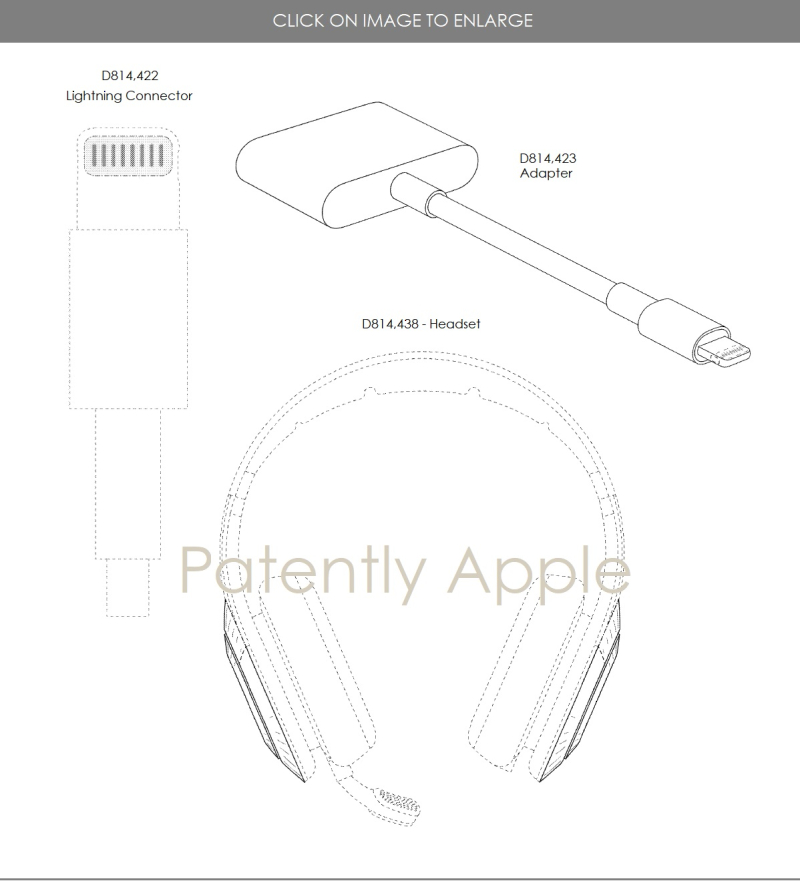 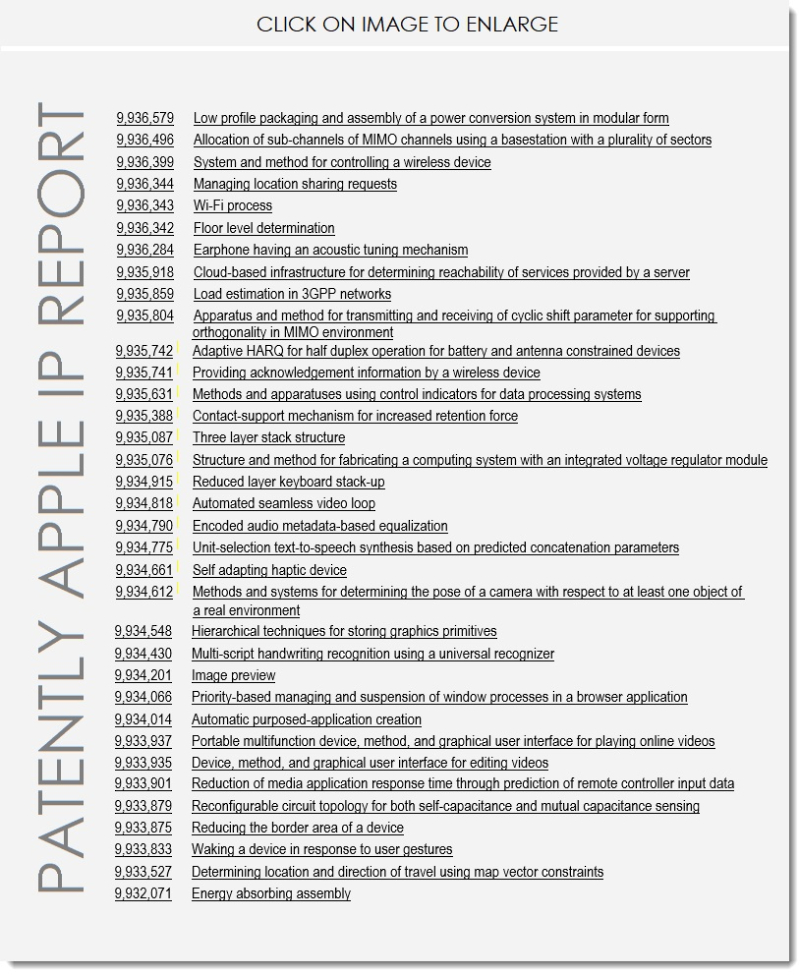