The U.S. Patent and Trademark Office officially published a series of 55 newly granted patents for Apple Inc. today. In this particular report we cover patents relating to HomePod, 4 & 8 speaker iPad Pros and design patents for the iPhone X, Apple's most profitable smartphone to date. We wrap up this week's granted patent report with our traditional listing of the remaining granted patents that were issued to Apple today. 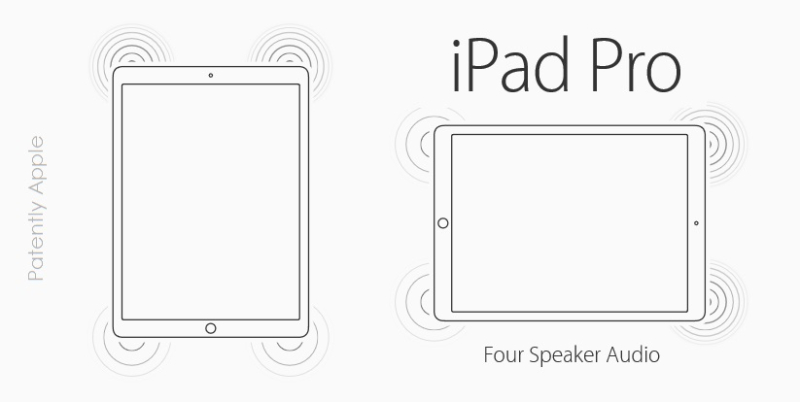 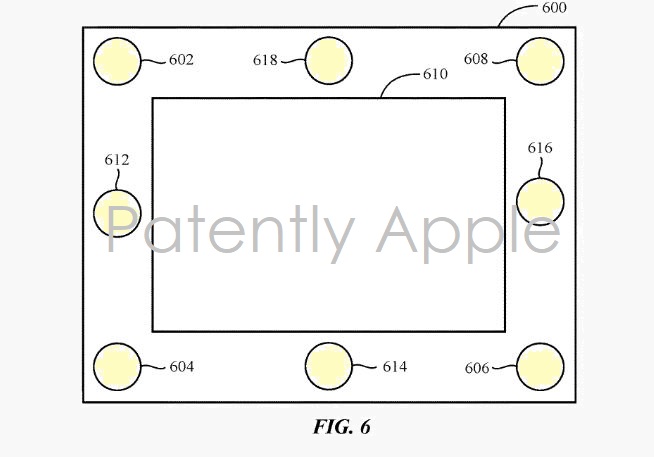 Apple's granted patent 9,949,057 was originally filed in Q3 2016 and published today by the US Patent and Trademark Office.

Apple's newly granted patent covers their invention relating to Apple's HomePod speaker. Technically, Apple describes it as "stereo speaker arrays, and in particular to a speaker array which provides separate signals of audio content to multiple separate listeners over a wide range of audio frequencies."

Apple's patent claim #6 states: "the perforated surface comprises a resistive mesh material which is configured to at least partially restrict audio signal propagation through at least a portion of the mesh material." 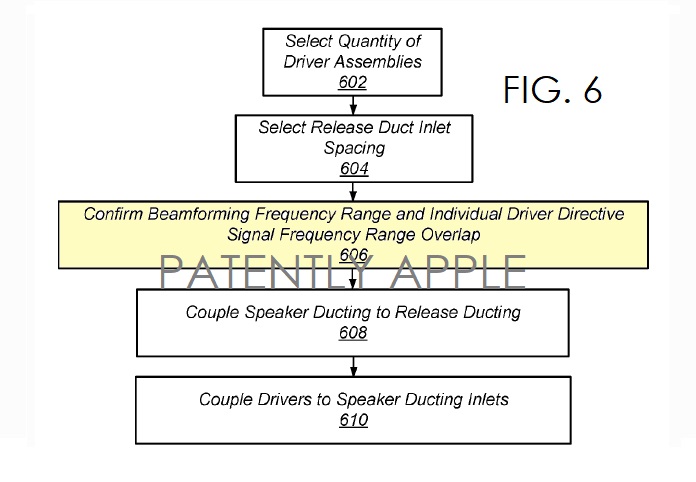 Apple's patent FIG. 6 illustrates configuring a stereo image array to provide multiple separate signal patterns which are directed to separate listeners. The quantity and spacing can be determined based on the frequency ranges at which individual drive-generated signal patterns have a directivity which at least meets a threshold level and at which a signal pattern generated based on beamforming of signals generated by multiple driver assemblies.

Apple's granted patent 9,949,032 was originally filed in Q3 2016 and published today by the US Patent and Trademark Office. 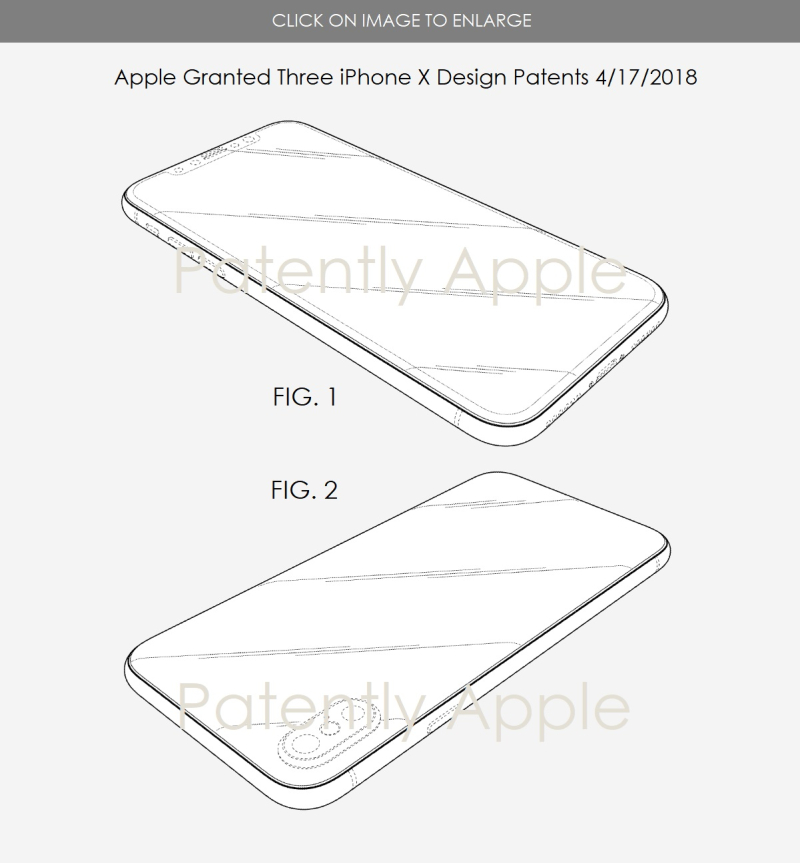 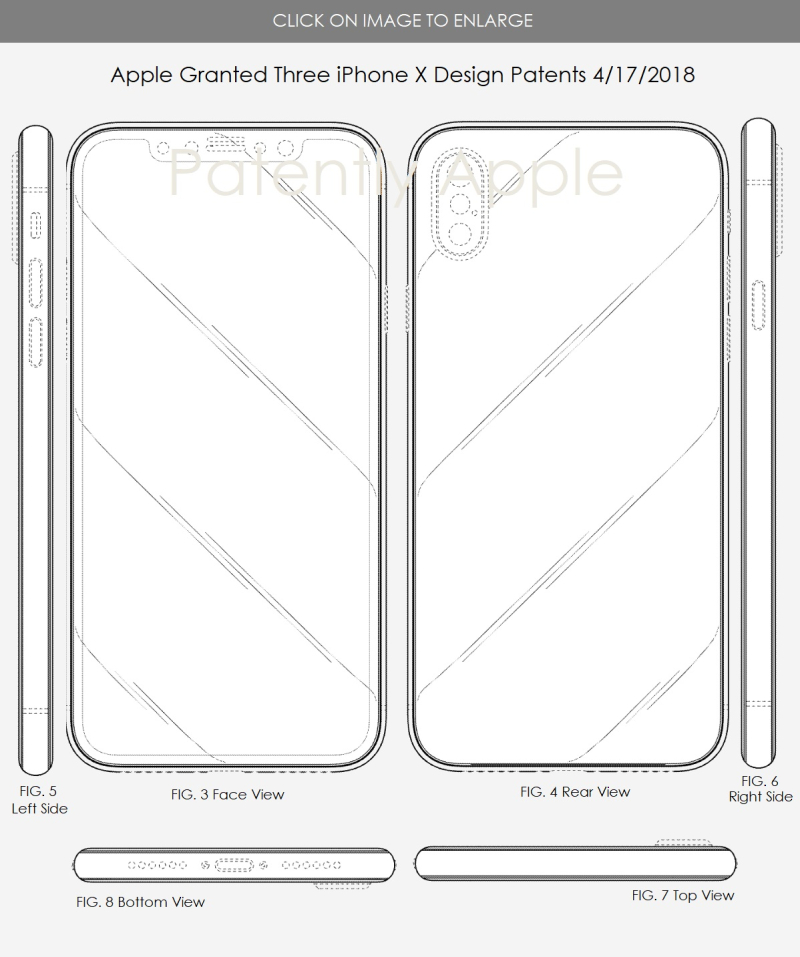 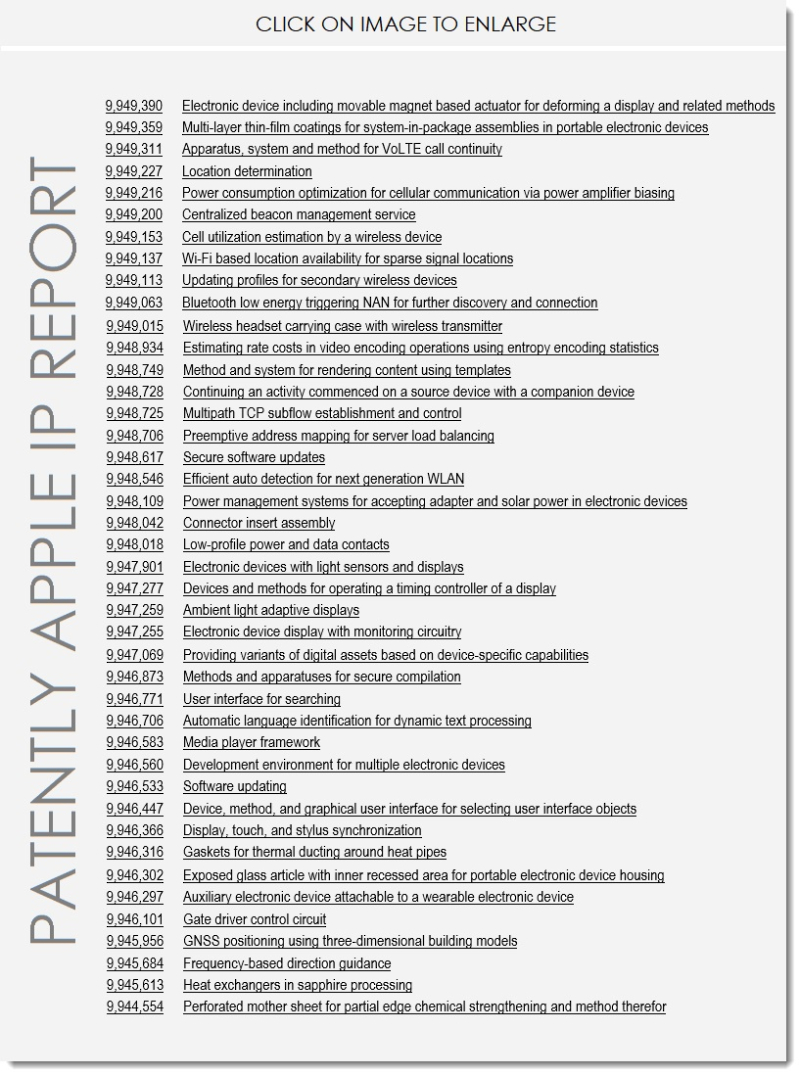