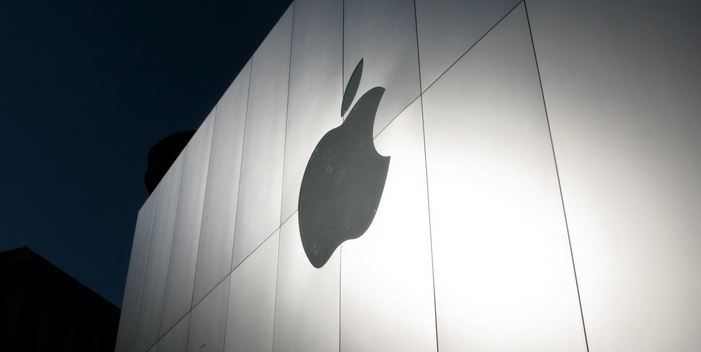 Last month we reported that after months of rumors, Jimmy Iovine was going to fade into the background of Apple Music and stay on as a consultant, opening the door for new blood to come in to run Apple Music. Late yesterday that's exactly what happened. Apple appointed a new executive to oversee its Apple Music streaming business and hit 48 million subscribers.

The Reuters report further noted that "Apple said it had appointed Oliver Schusser as vice president of Apple Music and international content. Schusser, who joined Apple 14 years ago, will report directly to Apple senior vice president Eddy Cue and will also oversee Apple's services outside the United States, including the App Store and iTunes."

Variety added that "Schusser has led efforts outside the U.S. related to the App Store, iTunes' movies and TV portals, iBooks, Apple Podcasts, and more.

Schusser will relocate from London to California, splitting his time between Apple Park in Cupertino and Apple's offices in Culver City. While in the U.K., he played a key role in the acquisition of Shazam, which has yet to receive European regulatory approval. He will continue to lead international teams in 38 different offices."

Schusser may provide the missing link between Apple's ambitions in television, music and artificial intelligence, by bringing all of these elements under one leader. Below is a picture of Schusser with Eddy Cue in an off-beat (costume) outfit.