Apple Palo Alto Store will be closing in May for Renovations 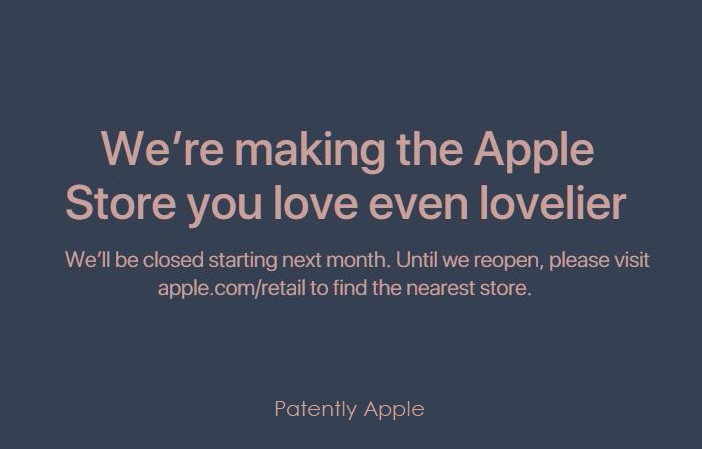 Apple will be refurbishing their famous Palo Alto Store. The store will be closed to the public starting in May. Below are a few photos of the current Palo Alto Store and you'll be able to compare them to the new look when Apple is finished modernizing. 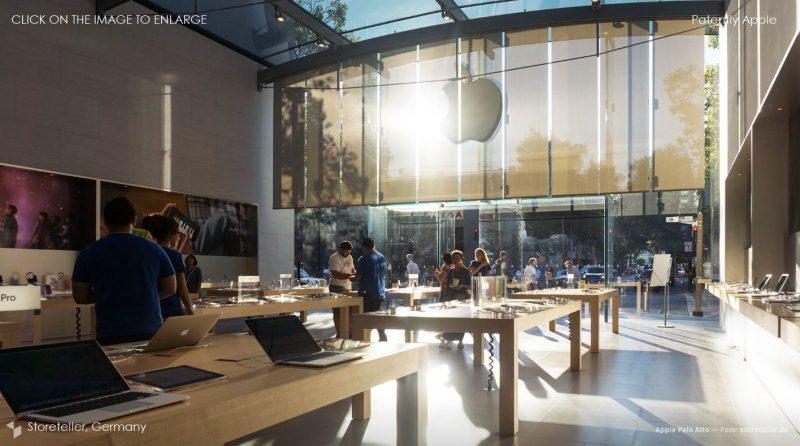 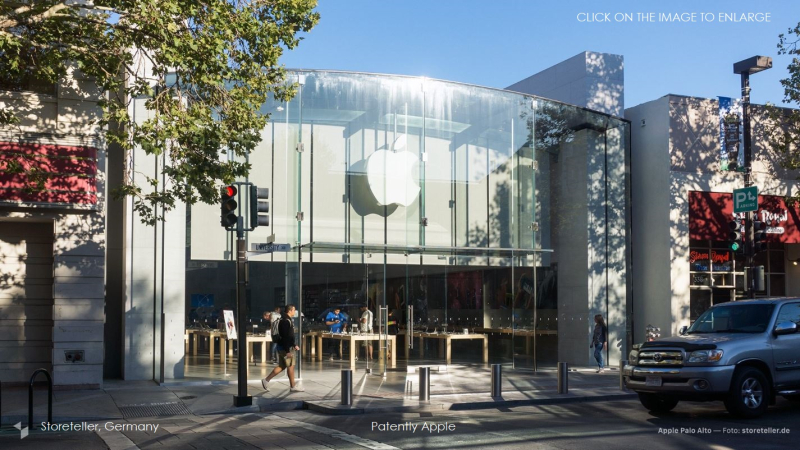 The photos noted above are from Storeteller, Germany. You could also see a third photo here with a view of the Genius bar at the back of the store.

Apple's Palo Alto Store originally opened in 2001 with Steve Jobs on hand. The store was given its first renovations in 2012.