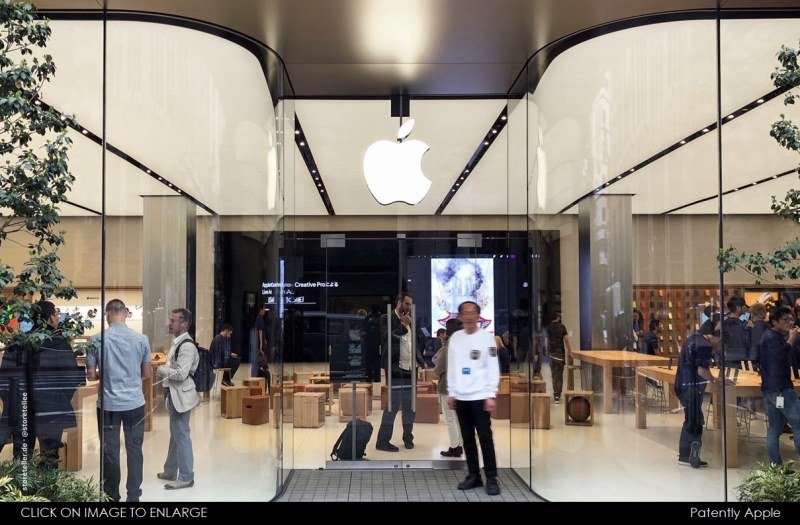 Yesterday Patently Apple posted a report titled "Apple gives us a Peek of the new Shinjuku District Store Opening in Tokyo this Saturday." It's Saturday in Japan and the new Apple store opened on cue. Below are a few new photos of the store which you can enlarge by simply clicking on them.

In the first photo below you're able to see a big crowd towards the right side. It would appear that a presentation of sorts was taking place at the time. 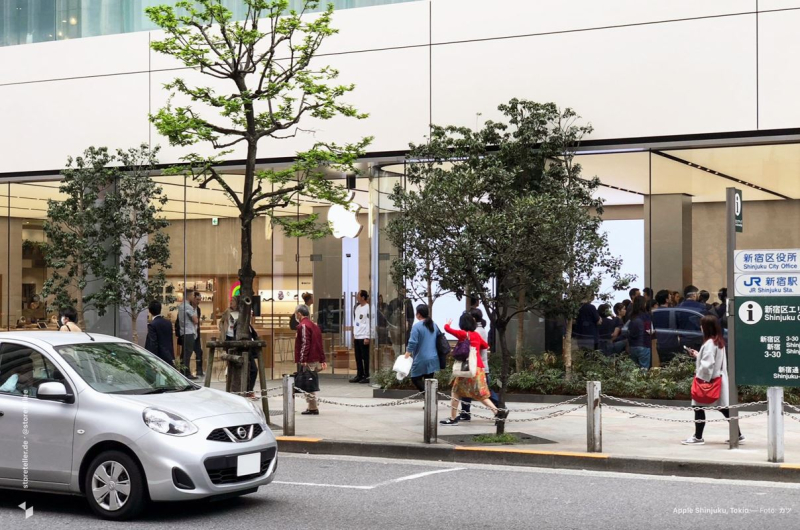 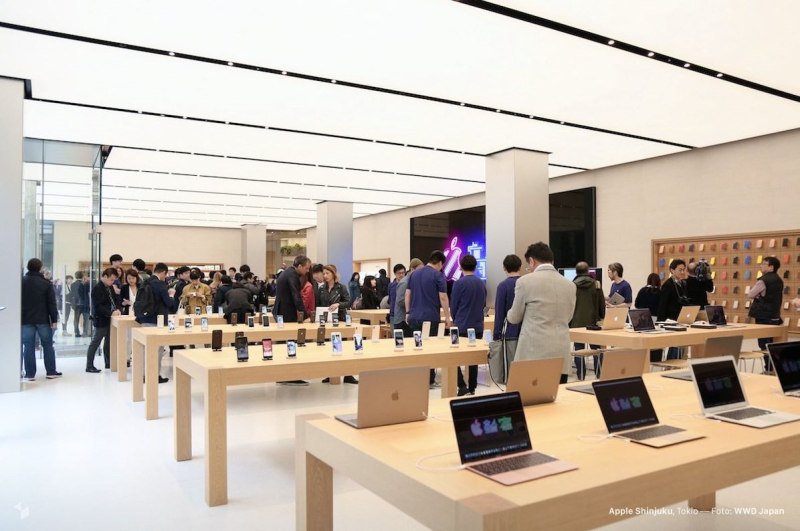 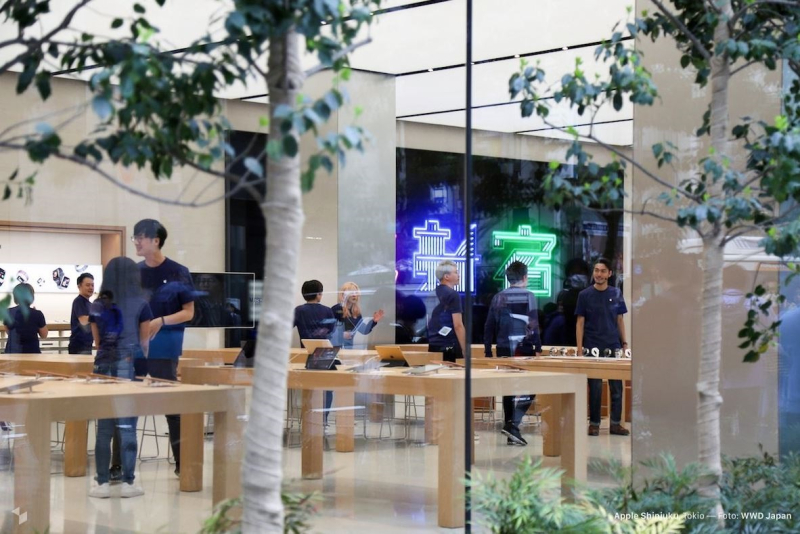 Above we're able to see Apple Store staff preparing for the opening doors Saturday morning. The Store also gets traffic from a back entrance leading onto a mall. 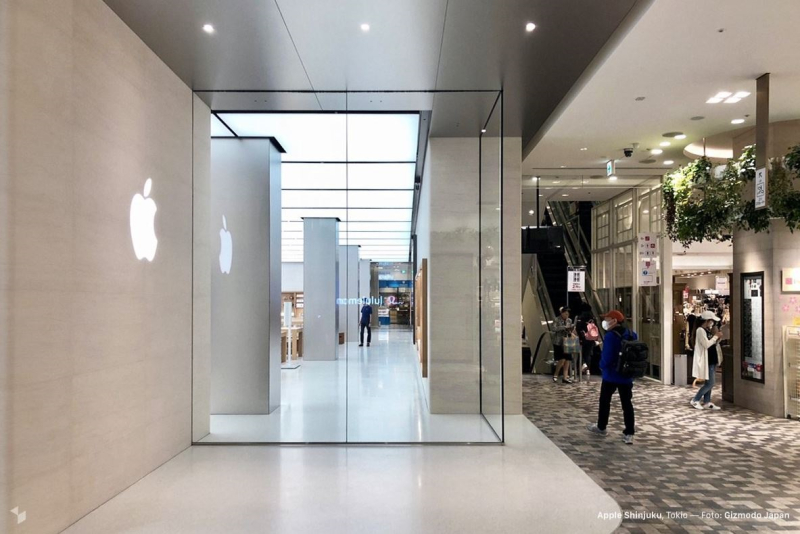 More photos can be viewed at Storeteller here. Unless other photos surface, it would appear that while there was a decent crowd when the doors opened this morning, the traditional block-long lines were nowhere to be seen.