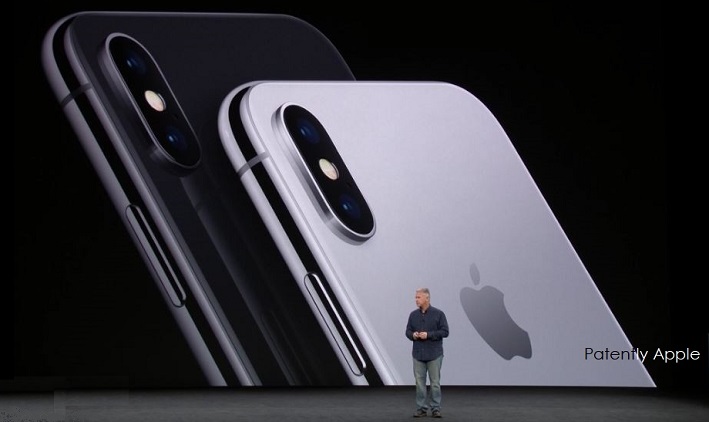 With Samsung's exclusive contract for OLEDs coming to end this year, Apple is now reportedly negotiating with Samsung Display for a reduction of the price of OLED panels as the iPhone X vendor is seeking to lower the production cost in order to ramp up sales of OLED-based models, according to supply chain sources.

The request for price reductions comes as no surprise to the industry as the OLED panel accounts for about one-third of the total production cost of an iPhone X and has been pinpointed as a key factor contributing to the lackluster sales of Apple's first OLED model, said the sources.

Apple is requiring the Korea display vendor to lower the unit price of its OLED panels to US$100, down from the US$110 in 2017, the sources indicated.

Apple is likely to purchase up to 100 million OLED panels from Samsung Display in 2018, with 25 million to be used by the current iPhone X and the remaining 75 million for the next-generation OLED models to be launched in 2018 - one being a 5.8-inch model and another a 6.5-inch one, indicated the sources.

Apple bought about 50 million OLED panels from Samsung Display in 2017, the sources added.

Digitimes lastly noted that other sources have indicated that prices of smartphone-used OLED panels are likely to go down soon as OLED panel makers in China are likely to cut their prices in order to keep their production lines running.

With companies like Japan Display, LG and BOE wanting to supply Apple with OLED displays for 2019, Samsung will be under pressure to work with Apple to lower OLED prices for new 2018 iPhone models.