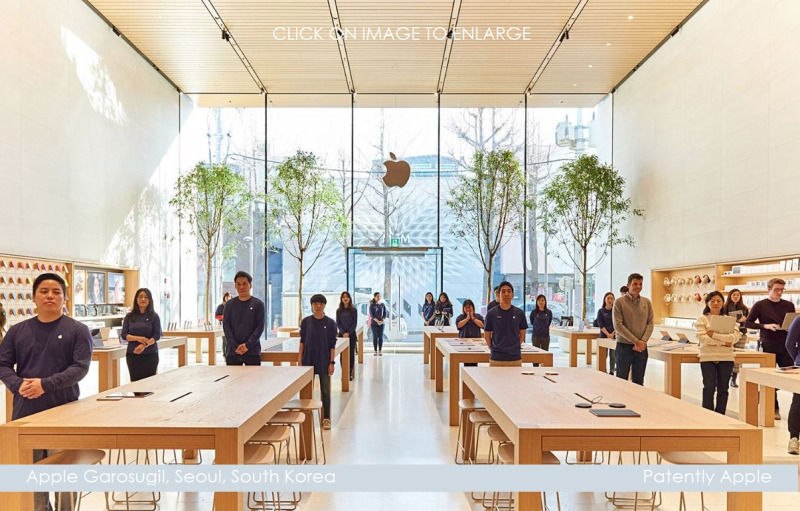 In November South Korean authorities raided Apple's offices prior to the launch of iPhone X in that country. Earlier this month we reported that Apple could face sanctions from Korea's watchdog for dumping iPhone ad costs on local telecom operators. Suffice to say Apple has had some problems in Korea of late and with Apple opening their first flagship store in January, they've now hired a new General Manager for Korea this month, first noted by Bloomberg.

Brandon Yoon's background shows that he's a seasoned executive with strong track record in managing E-commerce, retail, and digital marketing for global brands in multiple markets. He also has a history of building strong teams at the subsidiary, regional, and corporate levels. Mr. Yoon spent 12 years at Microsoft in different positions including Senior Director of Microsoft Store Online in the U.S., Greater China and Japan.

Apple is likely to open more brick and mortar stores in Korea and Mr. Yoon appears to have the experience and talents to lead that charge and hopefully be able to work with Korean authorities on a number of issues. Bloomberg discovered the LinkedIn profile about Mr. Yoon.