Apple agrees to acquire a Chinese Trademark for $8 Million

A bulletin type of report has surfaced pointing to Apple having signed an agreement with Hanwang Technology to pay them $8 million for a non-registered trademark over six payment installments. In the Chinese company's formal statement about the matter they noted that "There are many performance obligations in the Agreement on the transfer of rights and interests, in order to complete the transaction." The statement, however, never mentions the actual trademark that Apple has agreed to purchase.

Hanwang Technology is a manufacturer with their main products being smartpens, drawing tablets, OCR series and intelligent telephone series.

At the moment it's unknown if the trademark will be restricted to the Chinese market or if it has the ability to transfer to English if it's for a new iPad or Apple Pencil feature.

Patently Apple had noticed that Apple has increased the number of Chinese trademark filings in Hong Kong of late as noted below. 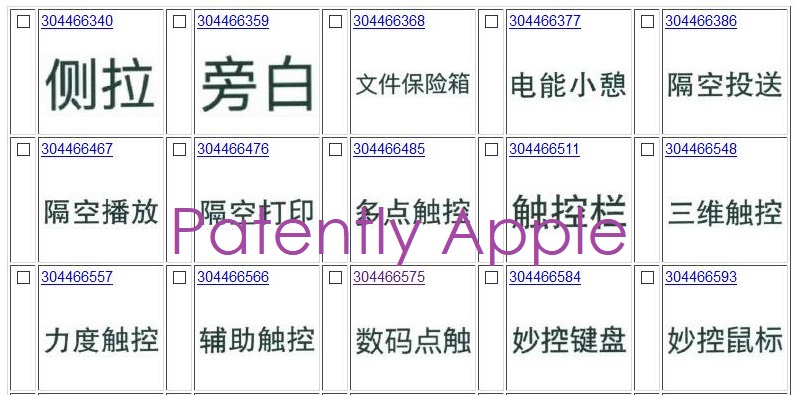