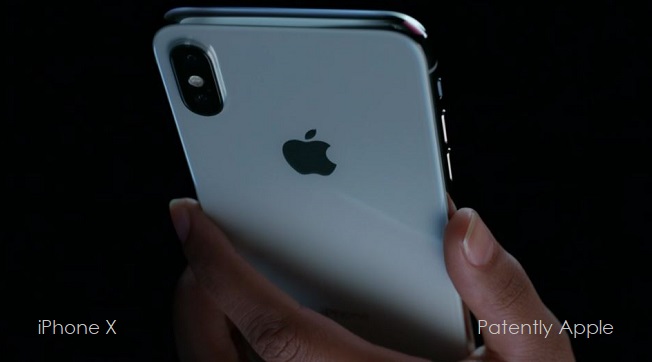 Consumer Intelligence Research Partners, LLC (CIRP), today released analysis of the results from its research on Apple, Inc. for the fiscal quarter that ended March 31, 2018. CIRP finds the iPhone 8, 8 Plus, and X accounted for 60% of US iPhone sales in the quarter, with iPhone 8 at 23%, iPhone 8 Plus at 21%, and iPhone X at 16% (Chart 1).

Considering that First Quarter sales traditionally fall from the highs of the holiday quarter, iPhone X sales, if predicted correctly, did fairly well considering all of the doom and gloom we've been hearing.

Josh Lowitz, CIRP Partner and Co-Founder: "We now have a full quarter of results for all of Apple's new iPhones, and together they account for a smaller share of total sales than the newest phones did this time last year. iPhone X saw its share fall slightly to 16%, down from 20% in the December 2017 quarter." That's quite amazing.

Lowitz further noted that "iPhone 8 and 8 Plus share improved relative to the December 2017 quarter, combining at 44% of sales, compared to 41% in the last quarter. This first calendar quarter typically represents baseline demand for iPhones, after the initial launch surge and before any slowdown as buyers begin to anticipate new models. After the initial excitement over the iPhone X features, the highest priced flagship appears to have settled into a smaller share of sales.

Mike Levin, CIRP Partner and Co-Founder added that "Surprisingly, iPhone models introduced in 2015 and 2016 continued to show strong sales. The year-old iPhone 7 and 7 Plus accounted for almost one-fifth of sales, and the two-year old iPhone 6S and 6S Plus had 13% of sales.

Even the SE held its own at 8%, down slightly from 11% in the year-ago quarter, and actually up slightly over the December 2017 quarter. With eight models available, and the newest ones costing close to $1,000, consumers appear to want older, cheaper models that have many of the same features."

Based on sales by model and storage capacity, CIRP estimates US Weighted Average Retail Price (US-WARP), a version of Average Selling Price (ASP) that Apple reports. For the March 2018 quarter, we estimate US-WARP of $746, down from $766 in the December 2017 quarter, and up from $707 in the March 2017 quarter (Chart 2).