While Huawei was expecting their new Smartphone to Crack the U.S. Market Big Time next week, Best Buy Pulls out of Retail Deal 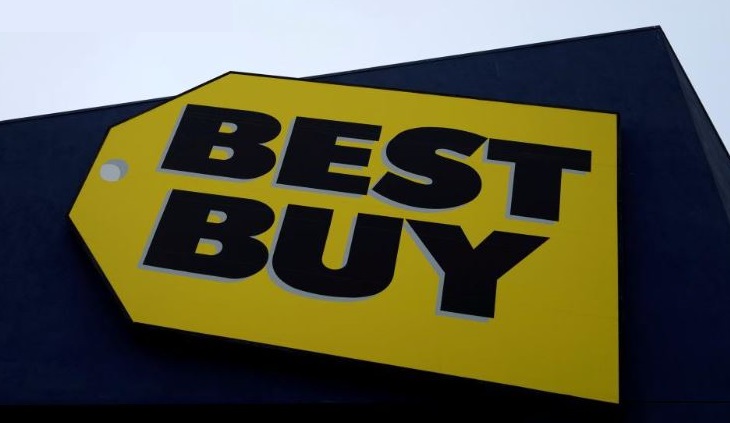 Back in January Patently Apple posted a report titled "U.S. Government Attempting to Stop Apple Smartphone Competitor Huawei from Entering the U.S. Market via AT&T." Little did we know at the time that Huawei had a deal with Best Buy, likely aimed at selling Huawei's new P20 smartphone launching next Tuesday. We reported yesterday that Huawei was in Apple's face with ad-trucks driving in front of Apple Stores in the UK promoting their upcoming smartphone launch. Huawei has to crack the U.S. market if it's ever to have a chance of leaping ahead of Apple and Samsung as the number one smartphone in the world.

It's being reported today that Huawei's hope for entering the U.S. market via Best Buy has been dashed. Reuters is reporting that Best Buy will stop selling Huawei's devices over the next few weeks, according to the person with knowledge of the matter, a setback for the Chinese telecommunications giant as it looks to expand in the U.S. market.

The move, after similar actions from U.S. carriers including AT&T comes as U.S. scrutiny of Chinese tech firms grows amid simmering tensions over U.S.-China trade and concerns of security.

"Huawei currently sells its products through a range of leading consumer electronics retailers in the U.S.," the firm said, adding its products met the ""highest security, privacy and engineering standards in the industry."

Last month two Republican Senators introduced legislation that would block the U.S. government from buying or leasing telecommunications equipment from Huawei or Chinese peer ZTE Corp, citing concern the firms would use their access to spy on U.S. officials. For more on this read the full stories by Reuters and C/NET.