Home Archives Contact Us Subscribe Twitter Facebook MeWe Parler Patently Mobile
Apple Will be participating in 18 Sessions during the Display Week Conference in L.A. in May
Apple was Granted 4 Design Patents Today Covering HomePod, an Apple Store Room and more

The U.S. Committee on Foreign Investment Shuts the Door on Broadcom's Bid for Qualcomm based on Security Risks 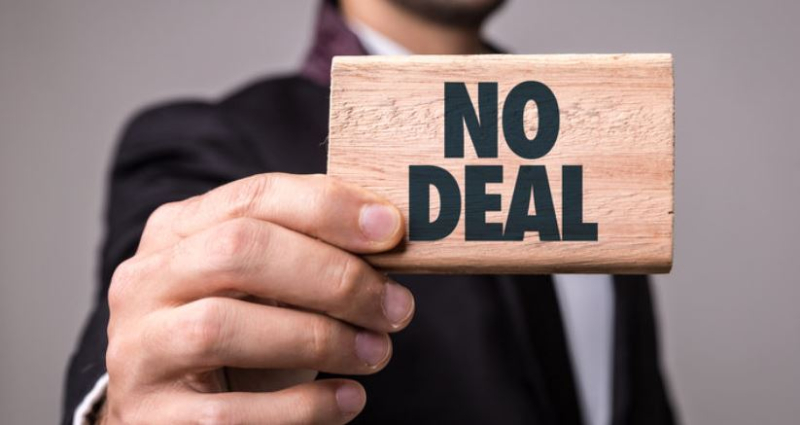 Earlier today Patently Apple posted a report titled "Singapore-based Broadcom will officially redomicile to the U.S. by April to keep their bid for Qualcomm alive." The report noted that Broadcom's $117 billion offer to buy California-based Qualcomm was being reviewed by the Committee on Foreign Investment in the United States (CFIUS) for potential national security threats. In a press release published earlier this morning, Broadcom stated that "In short, U.S. national security concerns are not a risk to closing, as Broadcom never plans to acquire Qualcomm before it completes redomiciliation."

By mid-afternoon, there was shocking news for Broadcom. The Hill reported this afternoon that "President Trump on Monday blocked what would have been the biggest tech deal in history, saying the Singapore-based Broadcom's efforts at a hostile takeover of Qualcomm posed a threat to national security.

The announcement came just hours after Broadcom CEO Hock Tan met with officials from the Committee on Foreign Investment in the United States (CFIUS) to make his case for the deal, according to a source familiar with the meeting.

CFIUS had launched an investigation into the national security implications of the deal last week over concerns that it would hamper U.S. efforts to develop 5G wireless networks and other emerging technologies. CFIUS on Monday recommended that the president veto the deal.

In an order released Monday night, President Trump said he'd been presented with "credible evidence" by CFIUS that the transaction could threaten U.S. security.

In a letter to both companies' attorneys last week, the interagency panel said it was concerned that Broadcom's takeover would put at risk U.S. efforts to build next-generation wireless networks, thereby giving Chinese firms the opportunity to take the lead.

"While the United States remains dominant in the standards-setting space currently, China would likely compete robustly to fill any void left by Qualcomm as a result of this hostile takeover," the letter reads. "Given well-known U.S. national security concerns about Huawei and other Chinese telecommunications companies, a shift to Chinese dominance in 5G would have substantial negative national security consequences for the United States."

In another letter released before Monday's meeting, CFIUS said its national security concerns had been "confirmed" and hinted that it would recommend to the president that he block the deal.

Broadcom in the past week has been aggressively pushing back on concerns that it has any plans to hamper Qualcomm's research and development investments. It announced a $1.5 billion innovation fund, promised to build out Qualcomm's work in 5G and assured Congress that it would not sell any assets to foreign entities.

Trump's order comes just months after he stood alongside Tan in the White House as the Broadcom chief revealed that the company would be re-domiciling in the U.S. in what the administration touted at the time as a major jobs announcement. Broadcom made its unsolicited bid for Qualcomm a few days later.

Broadcom has also tried to accelerate its plans to become a U.S. company in order alleviate concerns about the takeover's impact on national security.

But none of the efforts seemed to be enough to placate CFIUS, which made an unprecedented intervention to halt Broadcom's takeover last week by ordering Qualcomm to postpone its shareholder meeting, at which Broadcom was expected to win a majority of the San Diego company's board of director seats."

This afternoon Broadcom released a statement on the news: "Broadcom is reviewing the Order. Broadcom strongly disagrees that its proposed acquisition of Qualcomm raises any national security concerns."

This evening, Republican Duncan Hunter went on the Fox News show "The Story with Martha MacCullum" to speak about the issue of Broadcom being a national security threat.

The Story was also covered by Bloomberg as presented below.

To be sure Broadcom was taken by surprise by the snap decision of CFIUS. On one hand President Trump welcomed Broadcom's decision to move their HQ back to the states and on the other hand says, sorry, we don't trust you with Qualcomm's technology.

In the coming days or weeks after Broadcom's legal counsel has reviewed their options, we're bound to hear a more extensive response, so stay tuned.