SXSW Interview: Eddy Cue answers questions on why they Support the NRA App and why they're not Interested in Netflix 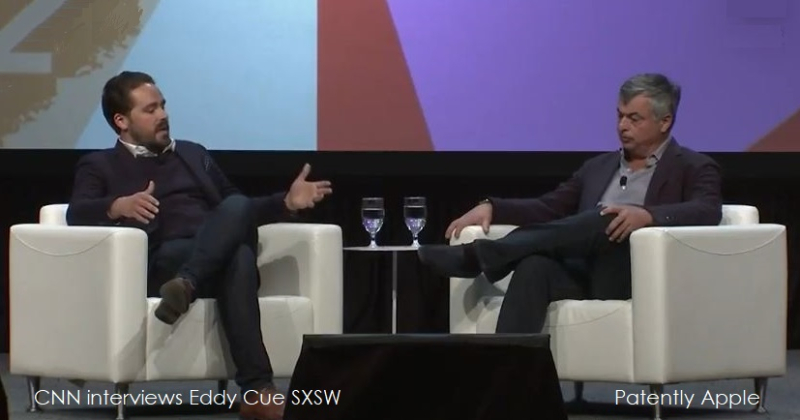 At the South by Southwest conference, CNNMoney's Dylan Byers talks to Apple Senior Vice President Eddy Cue about why the company is creating its own original content rather than acquiring a company like Netflix or Disney.

In the second part of the SXSW interview with Eddy Cue, CNN's Byers touches on the topics of the App Store supporting the NRA app, phone addiction and more.