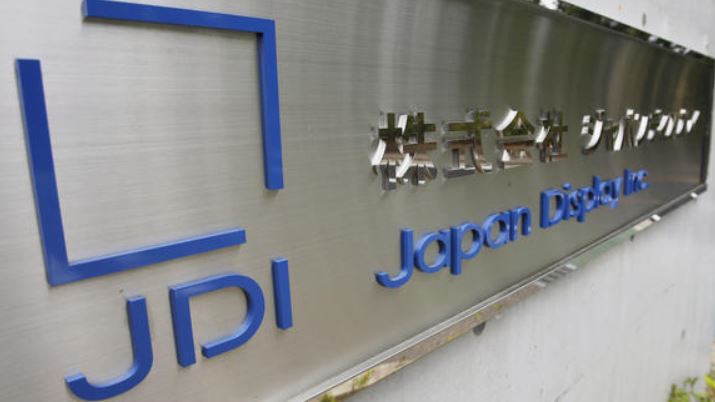 It's being reported this evening that Japan Display (JDI) plans to procure about US$517 million (55 billion yen) through third-party share allocations and asset sales so that they could get back into Apple's supply chain for new iPhones. JDI, who used to be a major iPhone display supplier for LCDs, got completely blindsided by Apple's quick shift to OLED and has suffered ever since.

It was reported back in late 2016 that JDI was set to Acquire JOLED to jump back into Apple's supply chain before LG was able to retool for OLED displays. Last June their plan was postponed. JOLED was originally formed by JDI, Sony and Panasonic. The news today out of Japan continues the ongoing JDI saga.

The news that Apple will be introducing a new high-end iPhone in Q4 using LCD displays may give Japan Display a little breathing room if they can get the needed financing to ramp up production.

While that's taking place, JDI is still pursing the acquisition of JOLED even though investors think that the initial iPhone X is a flop. The market has been hammering JDI on this news. For news of who is investing in JDI and the politics involved, read the full Nikkei Asian Review report here.