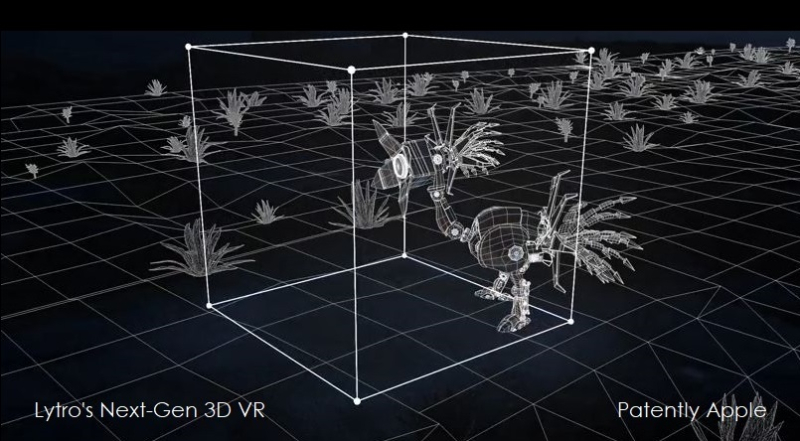 In November Patently Apple posted a report about Apple acquiring InVisage with well over 100 patents on quantum dot technology. At the end of that report I had noted: "Here's to hoping that Lytro is on Apple's shopping list for camera technology." Lytro's advanced raytracing technology raises the industry bar. Unfortunately we learned today that Google snapped up Lytro which will provide their future Pixel smartphone cameras with some unique advantages and take VR content for Android headsets to a whole new level. Below is one of Lytro's videos that showcase their latest technology.

This next level of Raytracing from Lytro will be challenged by Microsoft's DirectX 12. Ars Technica just posted a report on this titled "DirectX Raytracing (DXR) is the first step toward a graphics revolution." The image below is from Electronic Arts using the new Microsoft DXR tools that provide stunning detail of shadows, reflections and highlights. 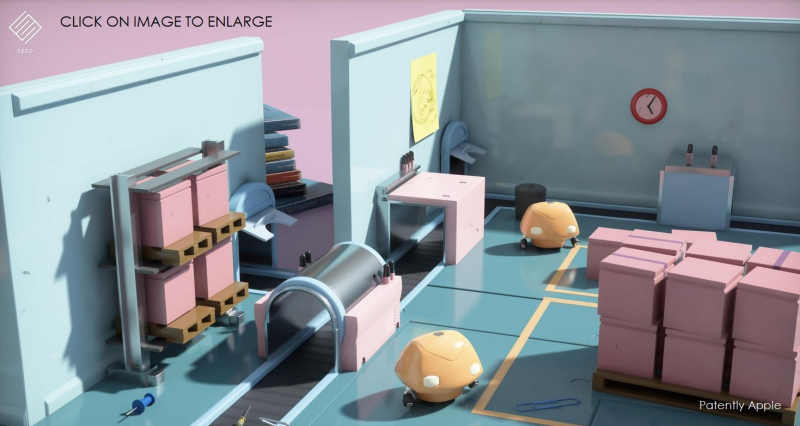 TechCrunch reports today that "Last week, Google showed off a new app to display immersive photography in virtual reality, and a multi-camera technique for capturing it, and now it looks like there may be plans to enhance that with some bolted-on technology created by a third party.

Multiple sources tell us that Google is acquiring Lytro, the imaging startup that began as a ground-breaking camera company for consumers before pivoting to use its depth-data, light-field technology in VR.

Lytro's technology provides a way to capture the so-called light field of an image — that is, a composite picture with data for the image provided from all angles. This makes a two-dimensional picture essentially three-dimensional, because of the depth and perspectives you can get when looking at the picture — optimized for immersive viewing experiences. It also can be used to focus in on detail of one object leaving out its background, making it an alternative to green-screen usage.

All this makes this tech especially useful for VR, where flatter images can cause motion sickness because they do not move as well with the viewer. But such imaging tech also has the long term potential to be applied in a variety of other places. For more read the full TechCrunch report here.

I discovered Lytro years ago. They had one extremely cool photography feature that took the Bokeh effect, like Apple's Portrait camera mode, to the next level. Instead of having a fixed Bokeh effect on a photo, a user was able to change the focus of the photo by simply touching any area of photo on-screen and the Bokeh effect would shift in realtime.

It was an amazing feature that I was hoping would come to premium smartphones like the iPhone. It never did. But with Google's acquisition of Lytro, this fantastic photography feature is likely to find its way into a future Pixel smartphone camera and give them a clear advantage over the iPhone's Portrait mode. Then again, never count Apple out on introducing a similar technology in the future.

With Lytro having the lead with advanced raytracing and Microsoft delivering a competing standard, you have to wonder if the topic could pop up at Apple's WWDC event in June this year. Time will tell.

More importantly for Google is that Lytro's technology will be able to wow consumers with future VR content that's vastly superior for Android based VR headsets. It might be the needed breakthrough VR gaming needs to make headsets really take off in the market.