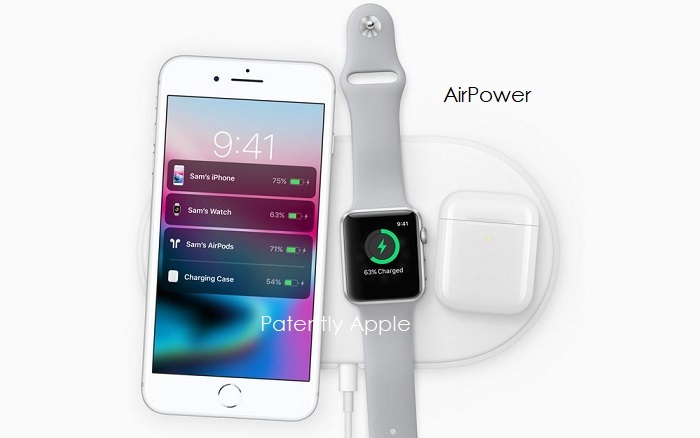 With Apple set to launch its in-house designed wireless charging pad AirPower by the end of March, Taiwan suppliers are gearing up production of key components. While Taiwan makers have started to deliver small-volume shipments since mid-2017, their shipments are expected to dramatically rise with the imminent launch of AirPower devices.

At the moment, Taiwan diode makers including Taiwan Semiconductor, Eris Technology, Lite-On Semiconductor, Panjit International, and HY Electronic are all mulling plans to expand their production capacities for bridge rectifiers to meet the ever-growing demand from both segments of wired fast chargers and wireless chargers. In fact, the sources continued, multiple terminal devices have incorporated the wired fast charging function, with the penetration rate for such function in PCs and notebooks expected to sure to 75% in 2018 from 50% in 2017.

Supplies of Glass passivated package (GPP) bridge rectifiers that are needed to support Apple's AirPower will see shipment double in the first quarter of 2018 from a quarter earlier and rise further in the second quarter. .

On another front, Taiwan MCU suppliers such as Nuvoton Technology, Holtek Semiconductor, and ENE Technology are also poised to embrace explosive market demand for wireless charger-dedicated MCUs, as they have kept receiving intensive inquiries from many customers, particularly from China.