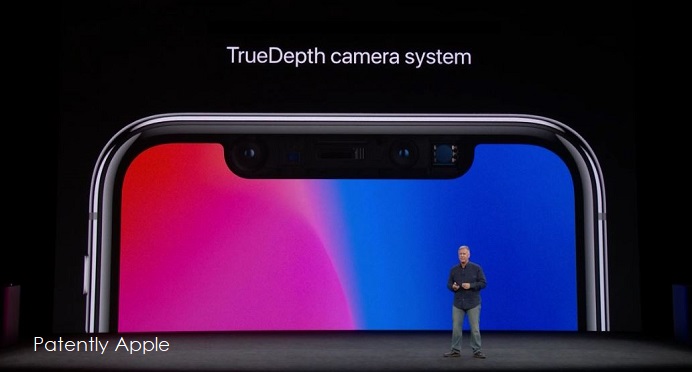 With Apple reportedly making 3D sensing a standard for its new 2018 series of iPhones, trial production of the new series is expected to kick off in the second quarter of 2018. Apple will attempt to avoid repeating last year's mishap caused by the initial low yield rates of 3D sensor modules for the iPhone X.

According to sources from Taiwan-based IC design houses, the kick-off for the trial production is to help push schedules up a notch for 2018 iPhones to ensure supply will meet demand in Q4.

While component orders for the 2018 new iPhone series have not yet shown significant increases recently, upstream and downstream iPhone supply chain makers are generally more optimistic about order prospects for this year.

Component makers will see their revenues start moving upward in the second quarter of 2018 if Apple can start delivering new iPhone series early in the third quarter, commented the sources.