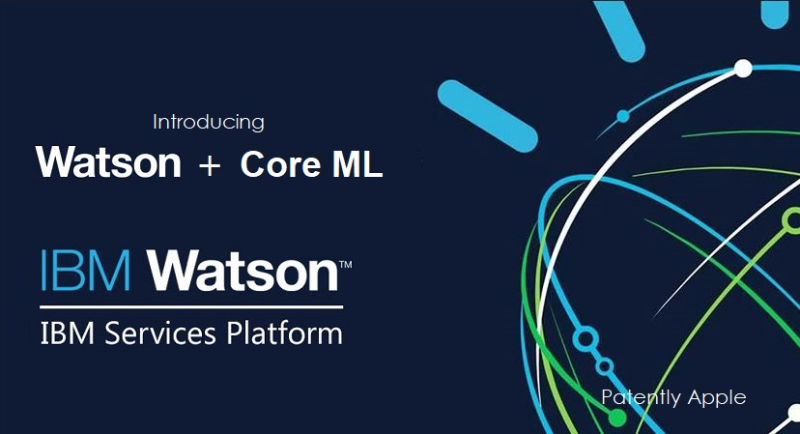 In July 2014 Patently Apple posted a report titled "A New Landmark Partnership between Apple and IBM is about to transform the Way Work gets done." The Apple-IBM MobileFirst program has been growing over the past four years and we've covered their partnership in various reports (one, two, thee +). We're now learning that Apple and IBM have teamed up on an artificial intelligence service that is intended to make it easier for business customers to create apps. 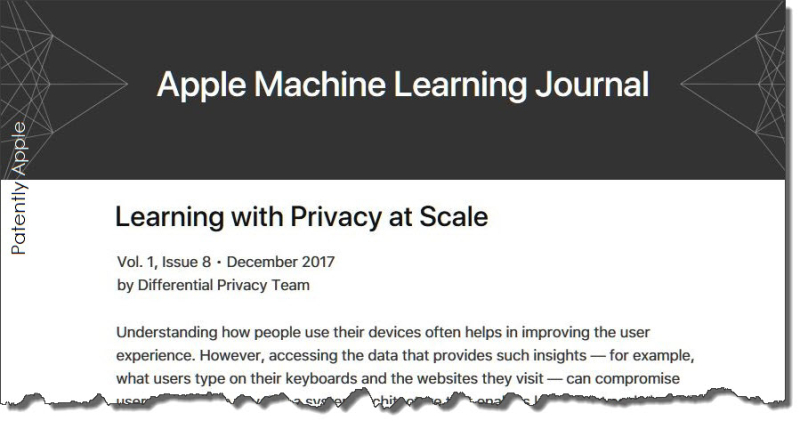 Just when it began to look like Apple was disengaging and perhaps dropping their journal, the AI initiative with IBM came to light.

According to a report by Fortune, "The service is an expansion of a nearly four-year old partnership between Apple and IBM in which the two companies create corporate apps together for Apple devices like the iPhone and iPad. They've already created apps that help healthcare workers better track medical records and apps for workers in to field to more easily share information they gather with colleagues.

Apple is increasingly trying to make headway in selling its devices to corporations, an area in which it has previously played a supporting role as it focused on the consumer market. But as the overall consumer smartphone market declines, Apple sees business customers—long the domain of companies like Microsoft and Dell Technologies—as a new area of growth.

In expanding the partnership, Apple and IBM are now not just developing business apps for customers. The new artificial intelligence service is intended for corporate developers to build apps themselves.

"With IBM our goal has been to help enterprises reimagine the way they work," Apple vice president of OS product marketing Brian Croll said in a statement. "We believe the combination of [Apple's] Core ML and [IBM'S] Watson Services will inspire the next generation of intelligent enterprise apps." For more on this development, read the full Fortune report here.