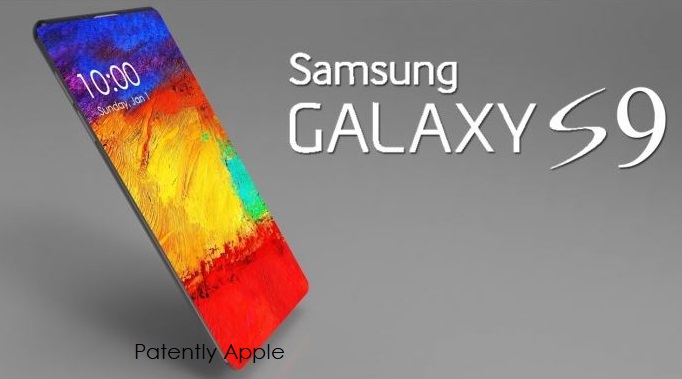 Unless Apple future proofs their next premium iPhones with Intel's 5G modems, it's a sure thing that Samsung will introduce 5G in their 2019 premium smartphone models this time next year. Until such time, we're learning today that Samsung's upcoming Galaxy S9 will be the first to open up the 'LTE Gigabit Era.' Not that any wireless carrier is actually set up yet to deliver such speeds but at least Samsung fans upgrading to the S9 will have a smartphone that is future proofed. That's just smart business.

It's being reported today that the launch of the Galaxy S9 at the end of February will usher in the one Gbps era for the first time as an LTE smartphone. This will become possible thanks to the combination of a more powerful application processor (AP) chipset and advanced mobile carriers' frequency utilization technology.

According to the mobile telecommunication service and hardware manufacturing industries, in theory, the Galaxy S9 can realize a telecommunication speed of up to one Gbps. At this speed, you can download a 1GB movie or receive 250 4MB MP3 songs in eight seconds.

The Galaxy S9 has been made faster by its chipset and mobile carriers' frequency utilization technology that can make the most of the chipset. First of all, the Galaxy S9 has stronger career aggregation (CA) than the previous version. CA technology combines different and separate frequencies into one frequency. Although the Galaxy S8 loaded with the Exynos 8895 can realize up to 5 CAs, the Galaxy S9 to be released this year will be loaded with the Exynos 9180 which can realize 6 CAs. Definitely, there is an overt difference in speed in reason.

"Wireless telecommunication has become able to offer gigabyte-class speed," said an official in the Korean telecommunication industry. "This means that traffic dispersion effects not only for the Galaxy S9 users but for users of other smartphones will enable all users to avoid telecom traffic congestions while enjoying network optimization effects."