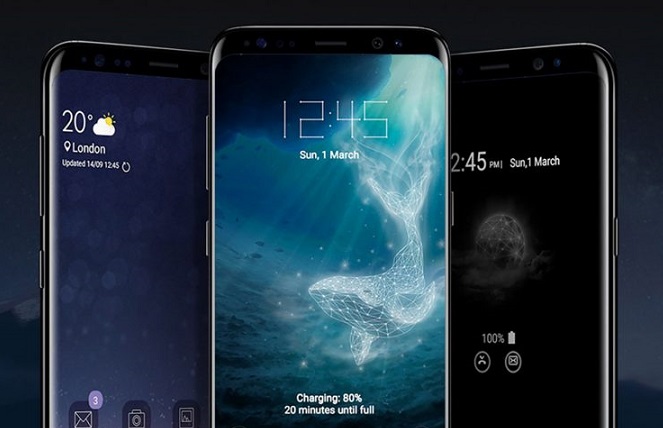 Samsung usually launches their new smartphones in late February so that they have the time to copy Apple's hottest features for their new smartphones. It's almost embarrassing that Apple legal appears to be completely helpless in suing Samsung for stealing their ideas.

According to today's report that "Innovative Emoji function that creates a 3D character using a user's face and captures even small movements will be included for the first time into Galaxy S9 and Galaxy S9 Plus, which will be introduced by Samsung Electronics on the 25th in Spain. They are also equipped with rear dual-cameras and dual speakers at the top and the bottom of Smartphones.

Galaxy S9 series are installed with '3D Emoji' function, which is an improved version of iPhone X's Animoji function. Exact name of this function will be announced on the 25th. This '3D Emoji' function can be used while using texts or messengers instead of emoticons. One can also select animal characters that are stored."

Samsung is also making sure not to go over $920 retail so as to stay away from the stigma of crossing the $1,000 mark which some claim will eventually slow iPhone X sales.

The Korean report had the audacity to actually call Samsung's 3D Emoji "innovative" knowing full well that all they did was rip off Apple's Animoji.