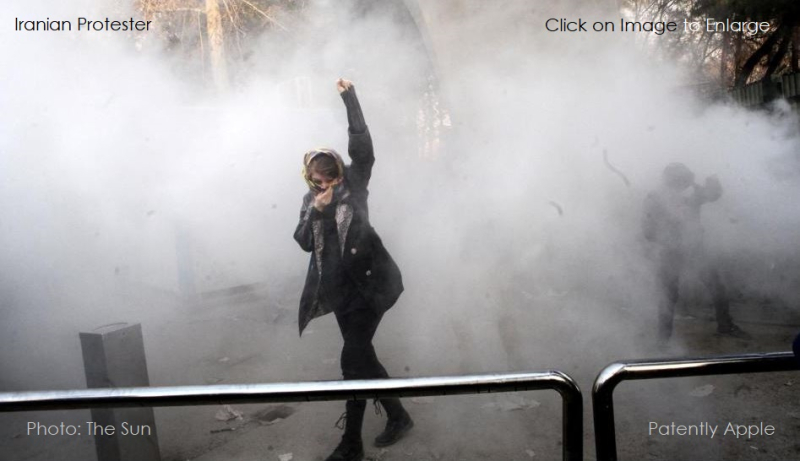 In an explosive new report published today they claim that spyware-enabled messaging apps are being used by the Iranian regime to spy on their citizens and Iranian expats in the West. Iran could be spying on Brits and Americans using 'weaponized' apps which are available on Apple's App Store and the Google Play Store.

The report further notes that "The Iranian regime has created their own messaging apps which are spyware-enabled to help them hunt down anti-government protesters in the country.

The most popular of these applications is called Mobogram, which is used by millions of Iranians and is available to download by westerners on Apple's App Store. 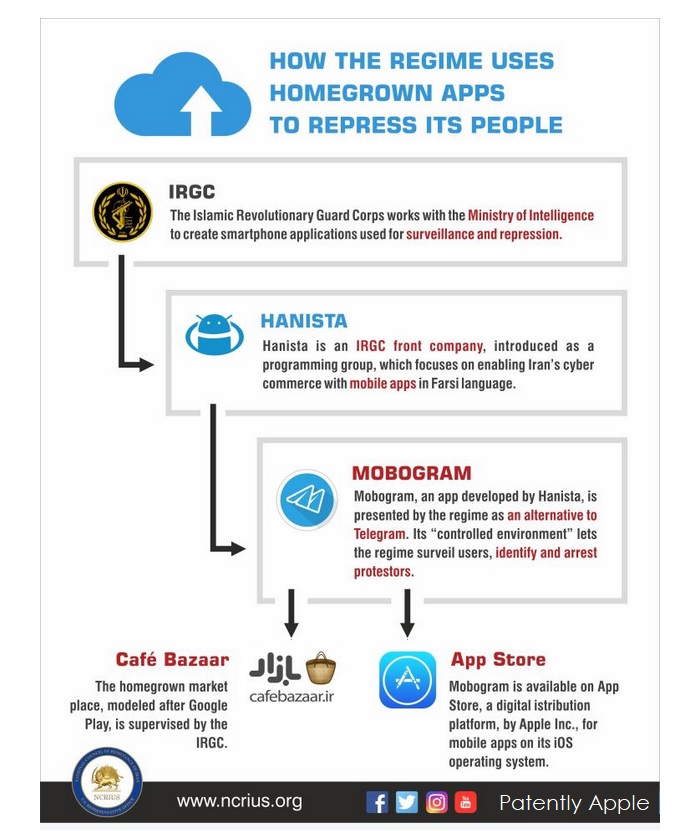 The report by the National Council of Resistance of Iran, a political group which opposes the Iranian regime, shows that Iranian expats are using Mobogram to communicate with their relatives in the troubled dictatorship.

Deputy Director of the council Alireza Jafarzadeh told The Sun Online that the Iranian regime has 'weaponised smartphones' in its bid to thwart demonstrators in the country.

He said: 'When you download these apps and start using them, they have the ability to gain access to your contacts, track your location and they can see the content of your communications. They can find out who you are, your phone number, your address, because they gain access to information on your SIM card. Some of the apps have found their way into global marketplaces such as Google Play and Apple's App Store.

This means the Iranian regime could target the millions of Iranian expats living abroad who communicate with their relatives.'" Read The Sun report here for more.

Hopefully Apple will investigate the app and remove it from the App Store if warranted.