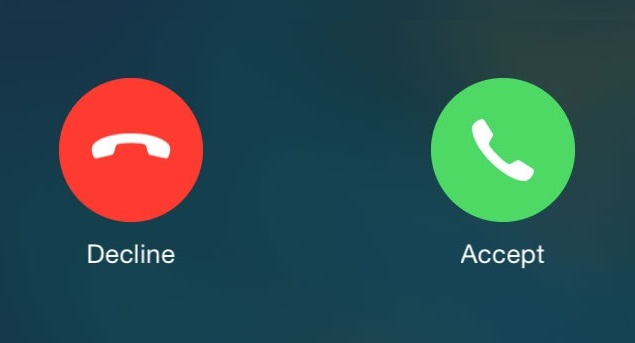 Last Tuesday Patently Apple posted a report titled "Apple's SVP of Software is applying the Brakes on a String of iOS Features and rescheduling them for 2019." The report noted that Apple's software troubles have been mounting since last year and internally executives such as Craig Federighi decided to put a halt to certain new features scheduled for this year and rescheduling them for 2019 in order to get their software for 2018 out with problems. Now a new problem has come to light and it's an embarrassing one.

The Financial Times reported last night that some owners of Apple's new iPhone X are finding an unusual bug in their $1,000 piece of kit that is preventing them from answering the phone.

Hundreds of owners have complained on Apple forums that their pocket supercomputer cannot accomplish the most basic task that even a $10 phone can manage, namely taking an incoming call.

Reportedly when the iPhone X rings, the touchscreen appears to be delayed from turning on for up to 10 seconds, preventing the user from tapping the virtual button required to answer a call.

While Apple didn't provide the Financial Times with a response to this issue, it's likely one that will be quickly fixed with an update once it's been verified.