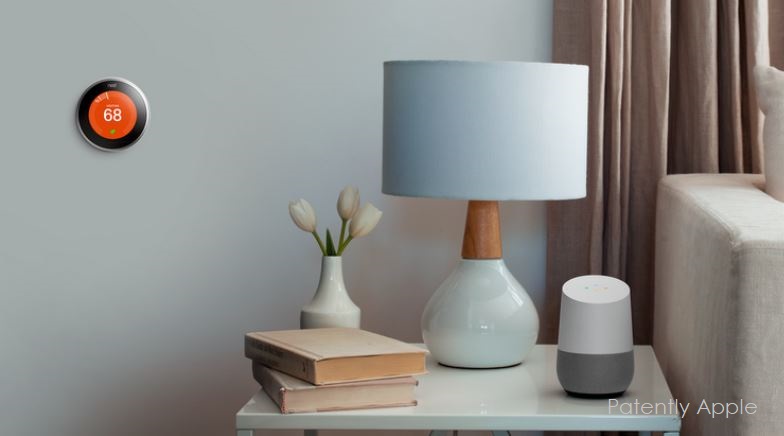 Google wants to get the leap on Amazon and Apple regarding the coming 'Internet of Things' market that 5G networks will greatly advance. While Apple will be rapidly expanding HomeKit to keep Apple fans in the game when 5G services arrive, Google has made some major changes in the last week to help position Google Assistant and Google Home ahead of their rivals.

Last week Google righted a wrong and brought Nest back into the fold and directly into their hardware division in a move to push AI to more home devices. Nest will join forces with Google's hardware team instead of being an offshoot division. Rick Osterloh, SVP Google Hardware stated last week wrote in the company's blog that "we're excited to make Nest an integral part of Google's big bet on hardware."

Today it's being reported in Korea that Samsung's former chief of Bixby, Rhee In-jong, has joined Google to lead their Internet of Things business. He will work under Diane Greene, Google's cloud business chief and an Alphabet board member. 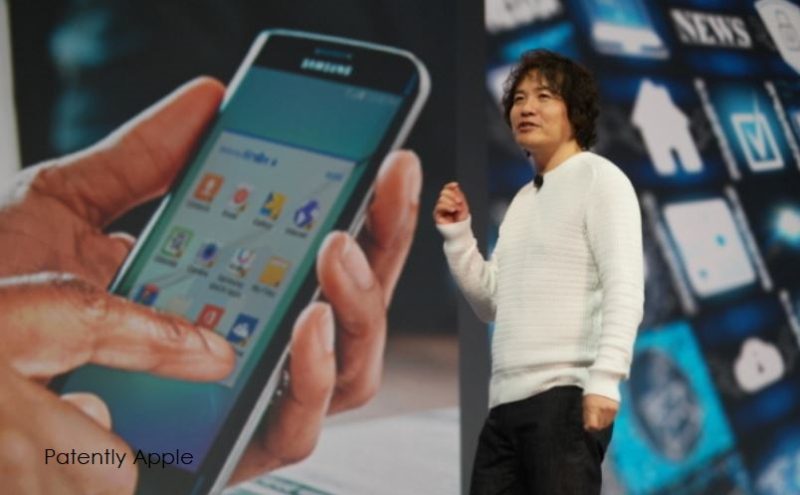 Although critics claim Bixby is a loser, Rhee stated that "It is regrettable that most criticism is not based on data. Of the monthly users of Apple's Siri, only 11 percent use the service every day. The figure is 22 percent for Amazon's Alexa and 25-30 percent for Samsung's Bixby. More people use Bixby."

The combination of these news stories in the past week shows Google's hand. This fall, after Apple's next-gen iPhone event, Google's message will be about advancing their AI push into hardware that began last year.

Apple's push into AI at the chip level with this year's A11 Bionic chip got the leap on Google and in return Google hired away one of Apple's key chip architects Manu Gulati. Gulati started working at Apple in 2009, and was instrumental to the company's efforts to build custom chips for the iPad, the iPhone and Apple TV.

Google wants to pull away on their dependence on Qualcomm, especially for AI.

We'll hear more about Apple's plan to advance AI and HomeKit at this year's WWDC which is likely to be held sometime in June.

Google's big push into hardware and software comes at a time when Apple is cutting back on new software features for 2018 iDevices.