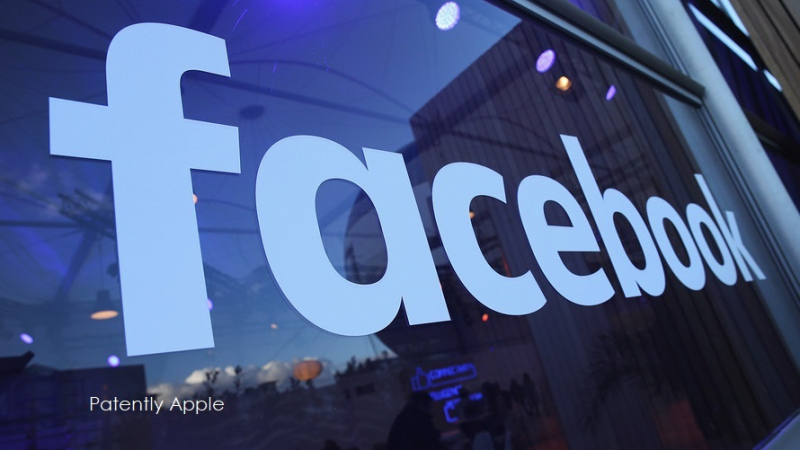 Like many Apple products, you either love them or ignore them. The HomePod is one of those products. In a blind test conducted by David Pogue (of Yahoo!) yesterday, only one of the five judges chose the HomePod for best sound. The Sonos speaker won that tiny test with 3 choosing it over the other smart speakers from Apple, Amazon and Google. You could check out the video here.

Later this year Facebook will be entering this hot new market segment focusing on the audio quality like Apple's HomePod but also adding a large display and of course a heavy social media angle.

While Facebook is still the social media leader, a recent study by eMarketer showed that Facebook is now beginning to lose out to Snapchat in the key demographic 12 to 17. Facebook believes entering the music market with cool devices is one way to regain their market shine with teens.

It's being reported today that Facebook is set to officially foray into the global smart speaker market in mid-2018 by launching two new models, codenamed Aloha and Fiona - both with 15-inch touchscreens - in July at the latest, with the devices positioned as a way to allow family and friends to stay in touch with video chat and various social features.

The sources said that the Facebook move is expected to further heat up the global smart speaker market, which has been crowded with heavyweight players, including top supplier Amazon and other tech giants such as Google, Microsoft, Apple and many China players including Alibaba. According to estimates by market researcher Canalys, the global market sales of smart speakers are likely to double to over 50 million units in 2018 from 2017.

Supply chain sources said that Facebook was originally slated to release the devices in May, but has decided to reschedule the launch to allow more time for perfecting the acoustic quality of the gadgets and software modification.

The two models will be fitted with 15-inch in-cell touchscreen panels reportedly to be sourced from LG Display, while Taiwan's Pegatron is also reported to be the sole contract assembler of the devices. But both firms declined to comment on matters concerning clients.

The sources said that the Aloha model is more sophisticated than Fiona, both designed by Facebook's Building 8 hardware lab. The Aloha model, to be marketed under the official name Portal, will use voice commands but will also feature facial recognition to identify users for accessing Facebook via a wide-angle lens on the front of the device.

The Portal device will come with more social networking functions, and Facebook has signed music licensing contracts with Sony and Universal Music to enrich the device's applications, the sources indicated. On January 8th Patently Apple posted a report on this titled "Sony Signs Music Deal with Facebook to Challenge Spotify and Apple Music."

Market watchers opined that the laptop-sized high-resolution touchscreen and smart camera technology will be the most crucial features of Facebook's smart speakers to rival Amazon's best-selling device Echo Show, which is fitted with a 7-inch screen.

Facebook is planning to build its own ecosystem for video consumer devices in the next five years, and the smart speaker is just the initial-stage product, with more terminal devices expected to be rolled out in the coming years, according to industry sources.