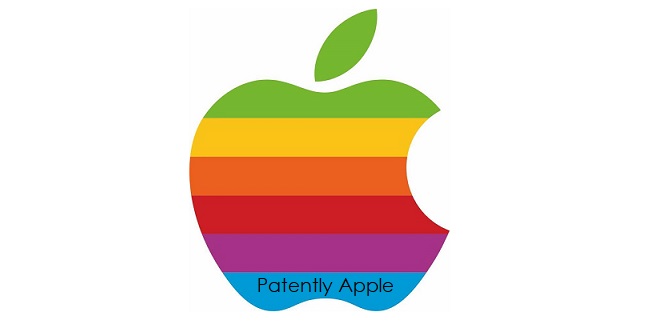 Trademarks filed with the U.S. Patent and Trademark Office (USPTO) only lasts 10 years and must be renewed before it expires. For historical sake, Apple continues to renew their original logo faithfully. A blog called the Blast wrote a report yesterday claiming that "Apple is bringing back the Retro Rainbow Logo." The blog stated that "According to documents filed by Apple, and obtained by The Blast, the retro logo will be slapped on a clothing line for "hats and caps" the tech corporation plans on producing." The documents obtained by the blast are simply regular trademarks published by USPTO on a weekly basis and nothing more. Below is Apple's December filing in-part for the renewal. Apple's filing in Hong Kong notes that Apple filed their rainbow logo under international classes 9 and 25. The coverage for Apple's logo in the U.S. was only filed under class 25 covering "Clothing: headgear, namely, hats and caps."

The filing in Hong Kong adds class 9 and is ridiculously long covering every conceivable Apple device now and in the future from the iPad to televisions, smart glasses and far beyond. 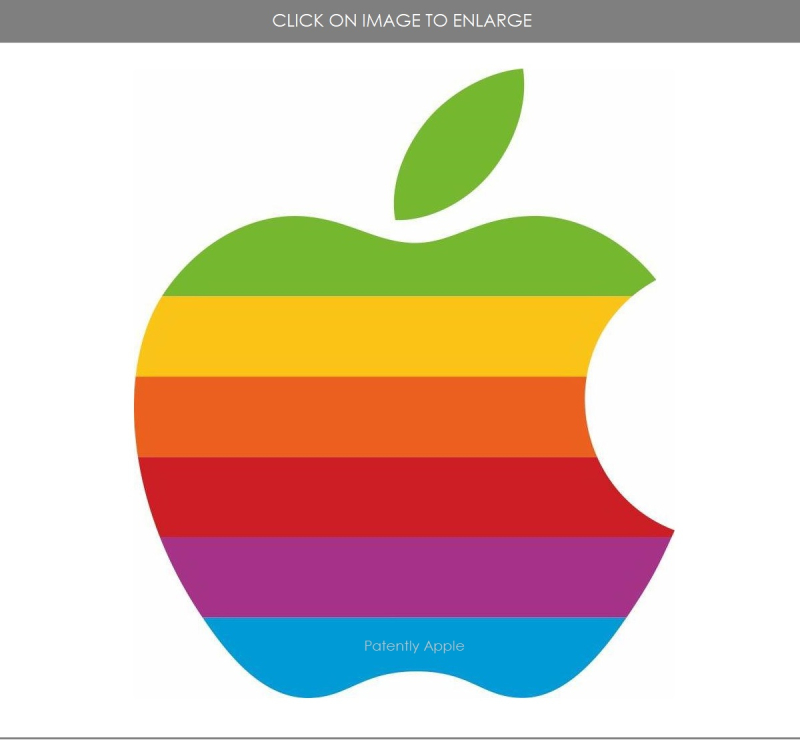 While Apple's filing is primarily about a renewal of a logo that they wish to keep for historical purposes, nothing stops them from bringing the logo back in a restricted manner for hats and caps for Apple Store merchandise sold at stores like the new Apple Park Visitor Center in the future. It's not meant to bring back the logo as the official Apple logo for future products and beyond.