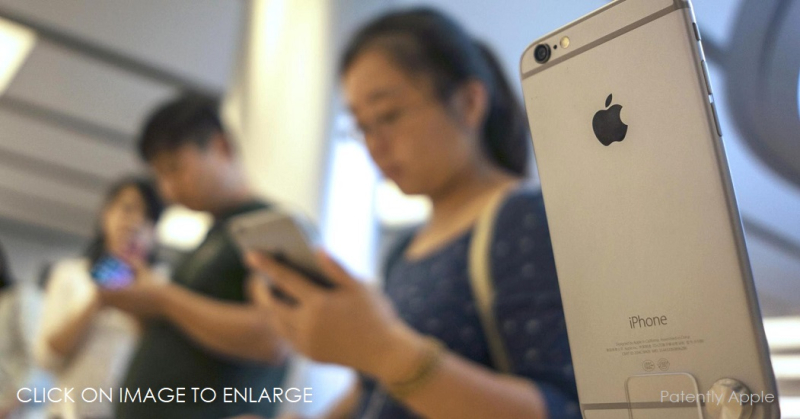 Statistics on Apple's great iPhone sales for Q4 2017 have been pouring in (one, two, three, four) and IDC has added more fuel for the fire. Not only was Apple's iPhone X the number one smartphone in China in December, they completely dominated the premium smartphone sector in the over US$600 range.

IDC further revealed that Apple's share increased YoY and QoQ. Although the iPhone X was available in short supply initially at launch in early November, the supply constraints for this model eased towards the end of the quarter. Apple's ASP increased by 23.9% YoY in 2017Q4 largely due to the shipments of the iPhone X.

Even though Apple's shipments faced a slight YoY decline, it remains the only company that dominates the >US$600 premium segment in China. In 2017Q4, Apple alone made up 85% of the overall shipments in that segment. It has not been easy for the Chinese smartphone companies to drive higher volumes at higher prices but Apple is still clearly the market leader in this space.

While Apple has done well in the >US$600 premium segment in China, this model has done well mostly only in the Tier 1 cities. Though the iPhone X has already helped to increase the appeal of the iPhones, this model is still not within the reach of most consumers. If Apple were to launch new models this year that has comparable specifications and design to that of the iPhone X at a lower price, this would help to increase the overall addressable market for Apple, and can help to increase its share in the >US$600 premium segment of the market.

It should be noted that earlier this morning Patently Apple posted a report titled "Goldman Sachs in Talks with Apple to Offer Consumers Realistic Financing for Apple's high Priced Devices." While we think of Goldman Sachs offer as being limited to the U.S., it could extend to to China being that they have an office there.