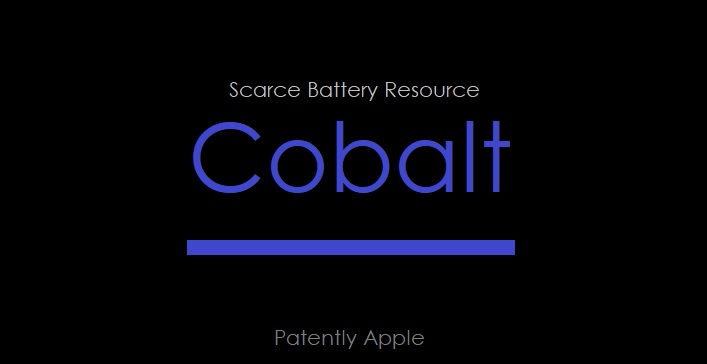 On February 12th, a report from Korea stated that Samsung SDI is South Korea's leading battery maker. They're now embarking on research and development of cobalt-less batteries as a strategy to hedge against rising cobalt prices. International cobalt prices soared from $34,600 per ton in January 2017 to $81,360 this year, rising by about 135 percent, due to ongoing war in the Democratic Republic of Congo -- the biggest cobalt producer globally. Samsung SDI has developed the technology to reduce cobalt in batteries down to 5 percent by expanding the use of nickel by more than 90 percent. Samsung's research is aimed at both mobile devices and electric cars.

Now a new report reveals that Apple is attempting to secure Cobalt supplies by purchasing the mineral directly from Miners. 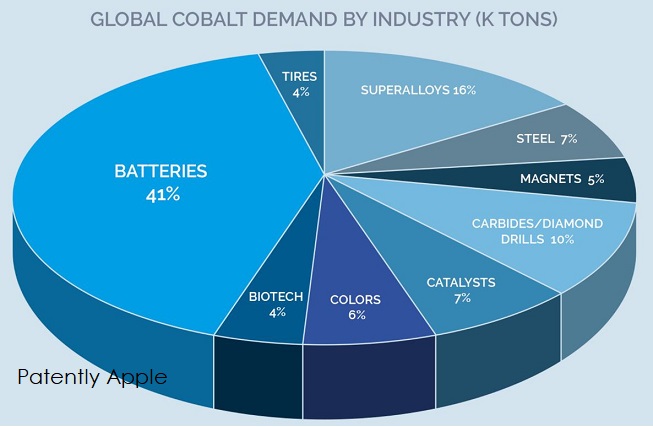 Bloomberg is now reporting that Apple is in direct talks to buy long-term supplies of cobalt from miners for the first time. The company is seeking to ensure it will have enough of the key battery ingredient amid industry fears of a shortage driven by the electric vehicle boom.

Apple is one of the world's largest end users of cobalt for the batteries in its gadgets, but until now it has left the business of buying the metal to the companies that make its batteries. About a quarter of global cobalt production is used in smartphones. 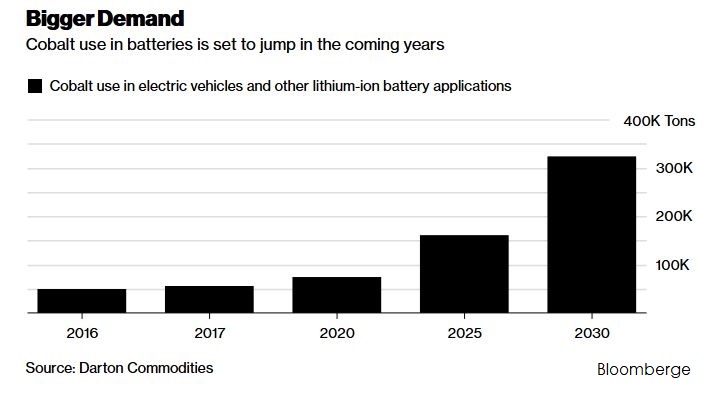