Apple invests in eMagin, maker of Advanced Microdisplays for AV/AR headsets with Brightness of 5,000 Nits or 10x an iPhone 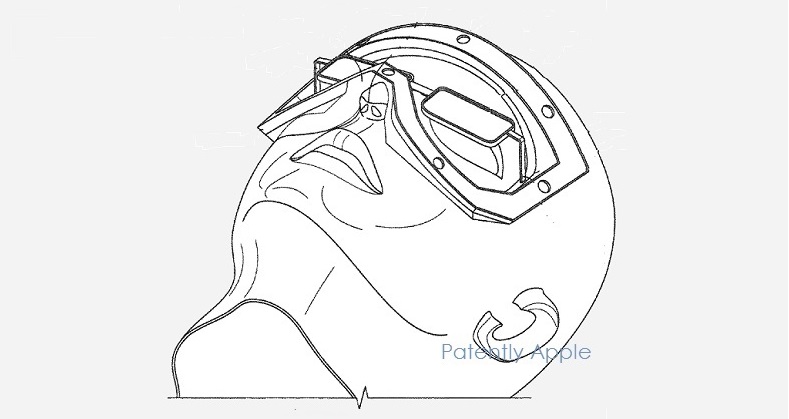 Update Feb. 12, 2018: Even though it's clearly noted in eMagin's document linked to below that Apple is a "Specified Investor," the company is now singing a different tune as if they never had it in the document. In a formal statement eMagin published this afternoon they state that the company "is providing clarification in response to a media report in which the author apparently misconstrued a form underwriting agreement that the Company filed as an exhibit to its S-1 on January 23, 2018 and incorrectly stated that a group of certain consumer electronics companies participated in the recent offering of the Company that closed on January 29,2018. As of today, to the Company’s knowledge, none of these consumer electronics companies have taken part in the offering."

Last week Patently Apple posted a patent report titled "Apple Invents an Optical System for a Future VR and AR Headset." Apple's invention covered an advanced optical system and new housing materials to lighten the headset overall. Today we're learning that Apple has invested in a company called eMagin who creates micro-OLED Displays for head-mounted displays that are 10 times brighter than Apple's 2017 iPhones, according to the company's CEO back in July 2017.

The eMagin website covers one of their products that uses a high-resolution microdisplay with high fill factor that will eliminate the "screendoor" effect and enable a highly immersive VR experience. eMagin OLED microdisplay technology delivers:

Road to VR reported over the weekend that "documents filed last month with SEC, a new stock issuance of some $10 million by OLED microdisplay maker eMagin will be bought up by Apple, Valve, and LG, among others.

Founded in 1993, eMagin is a producer of OLED microdisplays which have seen deployments in military, medical, industrial, and other sectors. With the rise of AR and VR in the consumer market, eMagin has recently marketed their display technology toward companies building consumer headsets.

According to SEC filings submitted on January 22nd, eMagin prepared to sell some $10 million in newly issued stock, with Apple, Valve, and LG, among others, listed as the offering's under Schedule II 'specified investors' on page 40. According to eMagin, the deal was expected to close on or about January 29th. For more on this, check out the full report here.