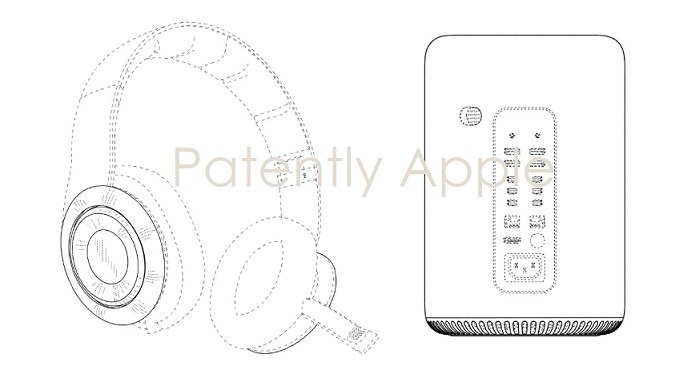 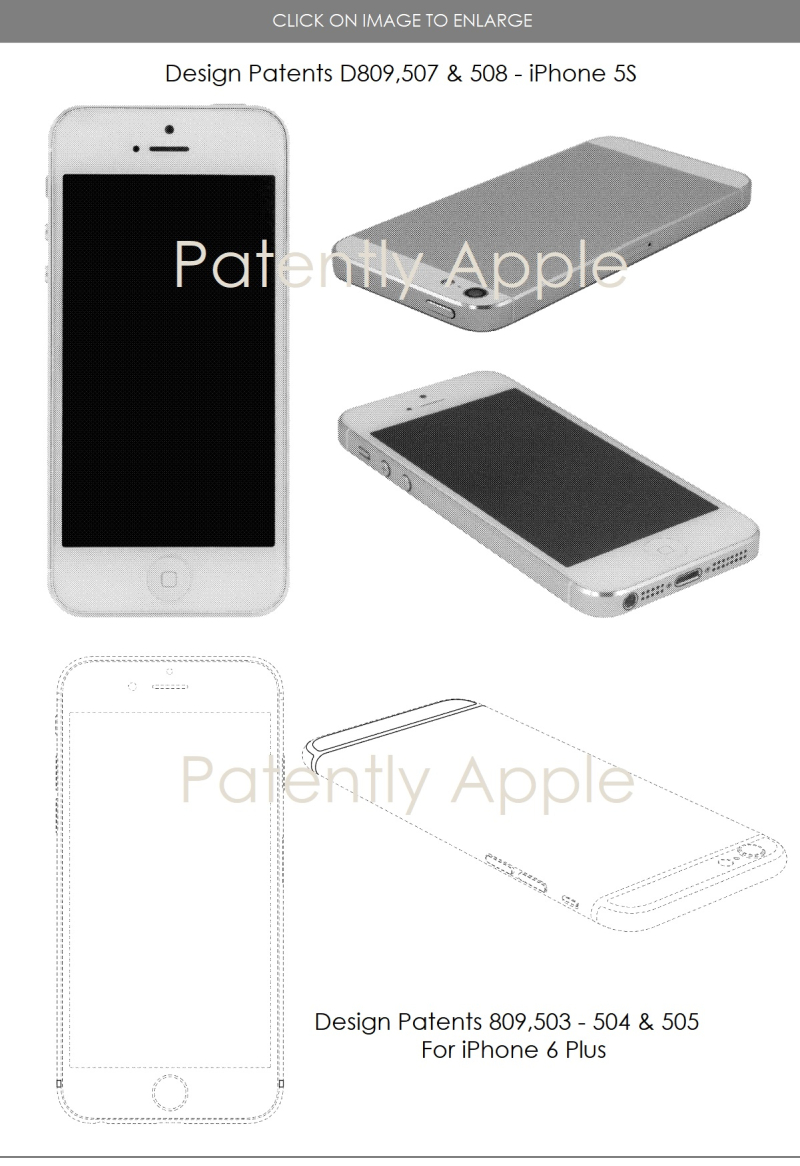 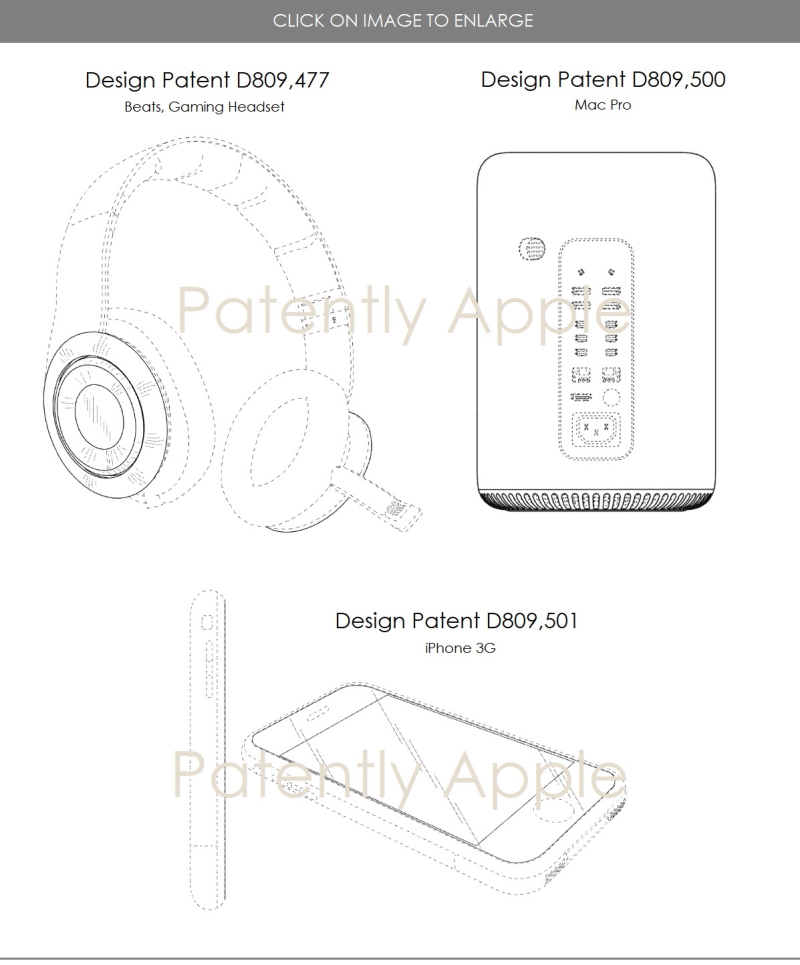 The gaming headset design patent is now under Apple, but it goes back to a 2013 design patent under 'Beats Electronics.' While the product is currently defunct, Apple of course could always resurrect the headset to accommodate hardcore gamers in the future. 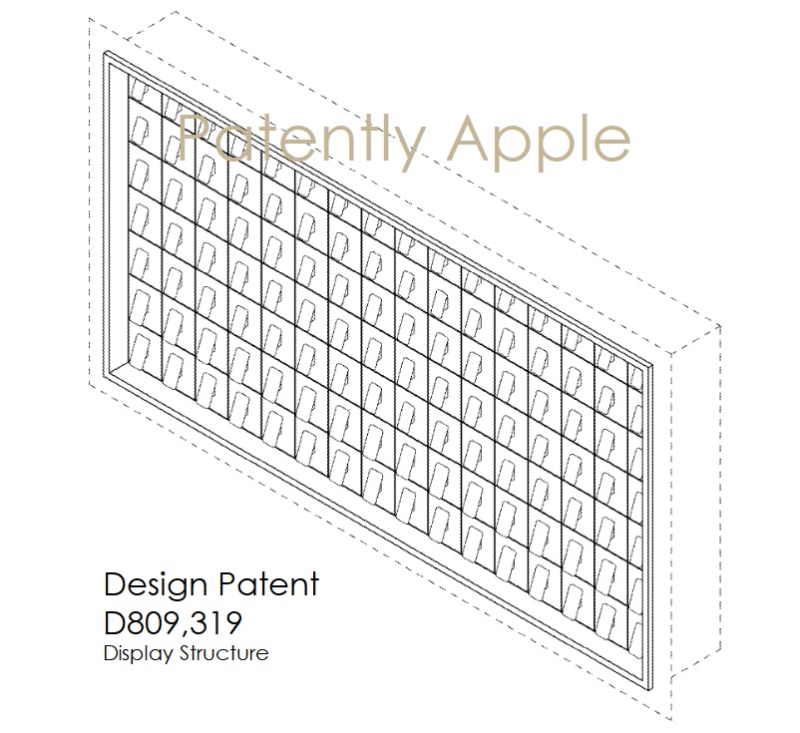