Back in December Patently Apple posted a patent application report that related to next-gen gaming technology. Our report noted that "Norman Wang is listed as one of Apple's engineers credited with this invention. Wang was a Senior Software Engine at Sony in its PlayStation division. More specifically, Wang worked on various SDK features/projects, and PlayStation platforms including PSP, PS3, PS Vita & PlayStation Suite. Wang's history also indicates that he also worked at Lucas Arts and Electronic Arts working on sport games. So the patent's reference to noise maps used in artificial terrain in games is seriously what the patent is focused on."

Now we're learning that Apple has updated their Apple TV logo trademark by adding all things related to gaming. 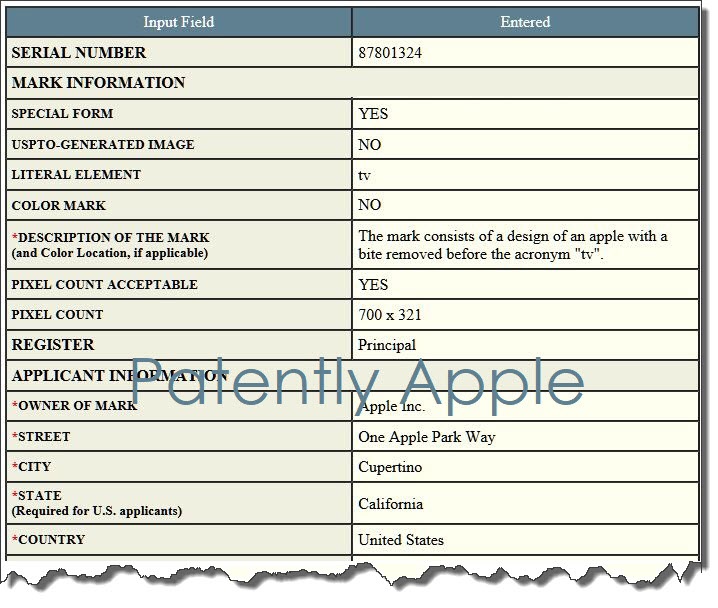 This is a significant update that has to be taken seriously. Bringing a whole new level of gaming to Apple TV could be another twist coming to Apple TV in addition to a video content service driven by Apple Worldwide Video.

If such a twist ever surfaces it would differentiate Apple's subscription service against Netflix and others. Apple Music + Apple Video + Apple Gaming could be a strong contender in a crowded field.

For now, Apple's major Apple TV trademark update gives us hope that Apple will actually deliver a new level of gaming that might be able to one day challenge Xbox and PS4 gaming.

On the other hand, a legal trademark filing isn't a guarantee of anything other than Apple legal seeing a need to protect gaming in relation to the Apple TV logo.

Apple's priority foreign filing was made on August 16, 2017 in Jamaica. Click on the image below to see the full sized logo found in the trademark application.