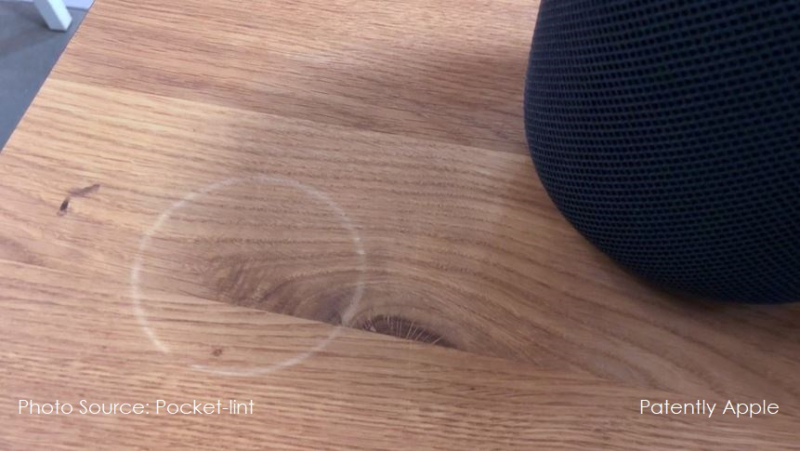 Last week Pocket-lint reviewed Apple's HomePod in depth. They handed down a mixed verdict. "If we were grading the HomePod on its sound performance alone it would be a slam dunk. Apple has produced a small speaker that produces a sound way above its stature, in a way that is enjoyable to listen to whatever you music you're in to. It is a natural sound that's nicely balanced rather than one that is too tinny or too bass heavy.

But we aren't grading it on just its sound quality and neither will anyone else - and that's where it all starts to disappoint. The HomePod is just not smart enough when pitched against the likes of the cheap little Amazon Echo or Google Home, Siri is not refined enough and even the experience between the iPhone and the HomePod feels confused."

What wasn't expected in the review as Pocket-lint's discovery of a problem that Apple should have warned customers buying it right out of the gate or clearly in the manual. According to the report, "The Apple HomePod speaker sits flat on any given surface creating a snug fit, presumably to help resonate and amplify the bass. It is this snug fit that could cause you problems however. For our tests we placed the speaker on a solid oak kitchen worktop treated with Danish oil.

Within 20 minutes the HomePod had caused a white discolored ring to appear on the wood that some days later has faded, although still hasn't completely disappeared.

We subsequently tested the HomePod on other materials: the same wood that hadn't been treated with Danish oil and a regular lacquered desk and haven't seen the same issues."

When questioning Apple about this, they told Pocket-lint that it was "not unusual" for a speaker with a silicone base to leave a "mild mark" when placed on certain oil or wax based wood finished surfaces, suggesting the marks are caused by oils diffusing between the silicone base and the table surface.

Apple suggested it could improve over several days after the speaker is removed from the wood surface and if it doesn't self-correct, to try cleaning the surface with the manufacturer's suggested oiling method.

For us the mark hasn't disappeared and we'll have to sand and then re-oil our worktop. It's certainly something to be careful of, especially if you're about to put it down on that rather nice worktop or quality piece of furniture." For more on the full HomePod review, click here.

I can't imagine how my head would have popped if I found out that my new HomePod had marked up my wooden table after days or a month of use. Will Apple pay for refinishing damaged furniture? I highly doubt it. If enough customers found out the hard way, I wouldn't be surprised to see a lawsuit or class action pop up in the future.