After China, the EU is now working on a Law that could Force Companies like Apple to give up Customer Data on Demand 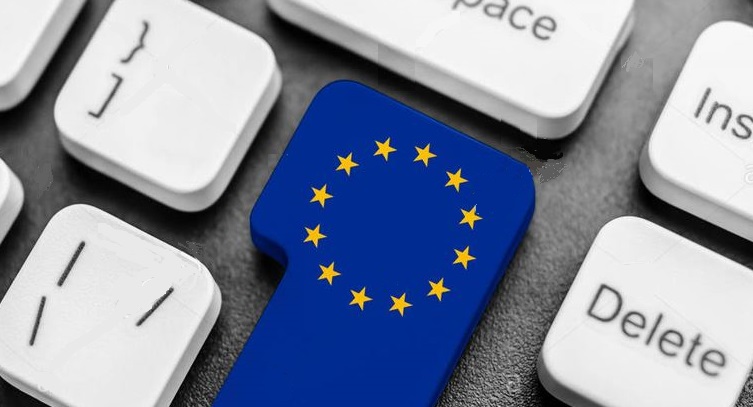 In January Patently Apple posted a report titled "Apple Disturbingly Announces that their Chinese Partner for iCloud Services will have equal access to Chinese Customer data." On Saturday, we posted a follow-up report titled "Those who Trusted Apple's iCloud in China lost big Time, as the Government prepares to access iCloud data on Demand." The bottom line is that Chinese authorities will now have far easier access to text messages, email and other data stored in iCloud. The promise of privacy via iCloud is toast in China. At the end of our weekend report we noted that it's now clear that this is the route that any foreign government could take in the future in order to break Apple's privacy policies. Pandora's Box has now been opened and other foreign governments with any clout are likely to adopt China's policy to gain access to data on demand.

While that may have sounded a little draconian to some, we learn today that indeed the EU is about to take a similar stance. Reuters is reporting that "The European Union is preparing legislation to force companies to turn over customers' personal data when requested even if it is stored on servers outside the bloc, a position that will put Europe at loggerheads with tech giants and privacy campaigners."

The EU push comes as a landmark legal battle in the United States nears its climax. The U.S. Supreme Court will this week hear oral arguments in a case pitting Microsoft against U.S. prosecutors, who are trying to force the company to turn over emails stored on its servers in Ireland in connection with a drug-trafficking investigation.

Many law enforcement officials argue such powers are necessary for crime-fighting in the digital age. But campaigners say giving governments so-called extra-territorial authority to reach across borders and access data would erode individuals' privacy rights. Technology firms like Microsoft, Apple and IBM say it would undermine consumer trust in cloud services.

The planned law, which would apply to all companies around the world that do business in the European Union, is an apparent shift in position for the European Commission, the EU executive, which has stood on the side of privacy advocates in the past.

The proposed law would apply to the personal data of people of all nationalities, not just EU citizens, as long as they were linked to a European investigation, one of the sources said.

The legislation is still in the drafting stage and is expected to go before lawmakers and member states at the end of March. It can take up to two years for a law to be finally agreed. "Read the full Reuters report for more.