Home Archives Contact Us Subscribe Twitter MeWe Facebook Patently Mobile
Data from an iPhone's Health App was used to convict a Criminal of Rape and Murder in Germany
Samsung Device Patents Published this week Cover Display Devices that are Rollable, Foldable and Stretchable 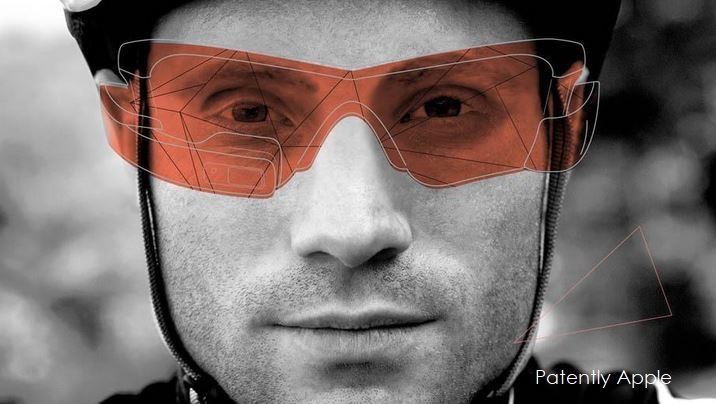 In October Apple's CEO Tim Cook told UK's Independent that AR Glasses are still a ways off. While Patently Apple recently discovered a home grown AR Glasses patent in Europe from Apple showing that they've got their best engineers on the project, Cook made it known that the project is far from materializing. He specifically stated that "today I can tell you the technology itself doesn't exist to do that in a quality way. The display technology required, as well as putting enough stuff around your face – there's huge challenges with that. The field of view, the quality of the display itself, it's not there yet."

During CES 2018, Bloomberg had the opportunity to speak with some of the leaders in Silicon Valley who wholeheartedly held the same point of view, that AR glasses are a little ways away.

Today, a company called Flex manufactures 75% of the world's wearables. Flex worked with Recon, an Intel Company, in creating Recon Jet, smart glasses for athletes and industry. Mike Dennison, president of Flex's consumer electronics group acknowledges that producing a viable AR device is taking longer than his partners anticipated, and much work needs to be done. 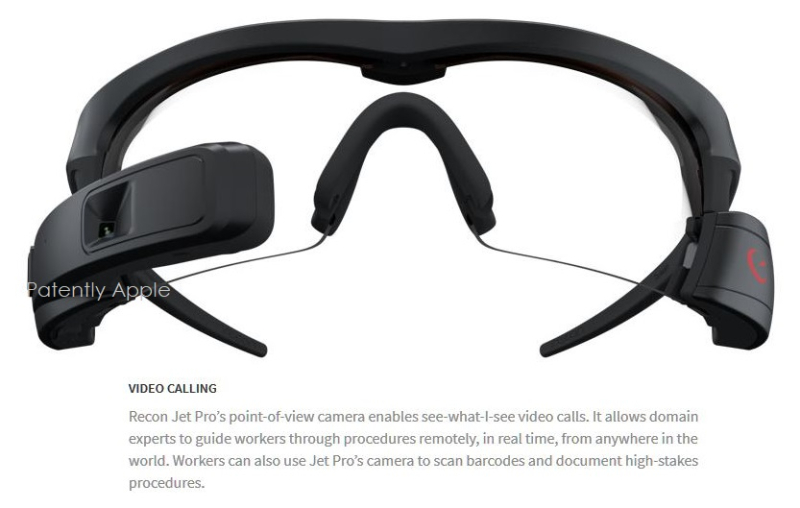 Clay Bavor, who runs Google's VR and AR unit, says several technological breakthroughs will be required to miniaturize the display and optics. Brendon Kim, a Samsung Next Ventures executive, says his company is looking at AR carefully but also noted that the technology, including optics, isn't ready for prime time. Facebook's Barra says 'we're far away from an Oculus AR headset.'"

Lumus, an Israeli company, develops transparent AR displays. The CEO of Lumus, Ari Grobman, told Bloomberg that "It's going to be a battle of the platforms. You have Windows, you have Apple, you have Android, and look at the Chinese giants."

Bloomberg reported back in November that Apple is aiming to have their AR Glasses to market by 2019.  For more on Bloomberg's current report, click here.

While Apple's CEO had stated in that same U.K. Independent interview that Apple doesn't "give a rat's about being first, we want to be the best, and give people a great experience," I'm sure that he's fully aware it's important not to be last in delivering a new category device. Microsoft was the last tech giant to jump in on smartphones and no matter how much money they threw at it, they were late and they admitted that developers left them high and dry.

Yet much like the iPhone, Apple is thinking holistically about the augmented reality market. While Apple was first to bring AR to the masses via the iPhone and iPad, Apple's AR patents show us that they're also looking at this market from multiple angles from glasses, to Mac displays and advanced applications like live indoor mapping that could guide a user step by step to a particular store within a large mall.

Phase one of Apple's augmented reality project began with the release of ARKit that led to some really cool apps for iDevices, like the one from Wingnut noted below – and there's so much more to look forward to in the coming years, including AR glasses.