While Apple's iPhone X was the #1 Smartphone in Q4, the Nikkei claims it was Disappointing and invents Dire Results for Q1 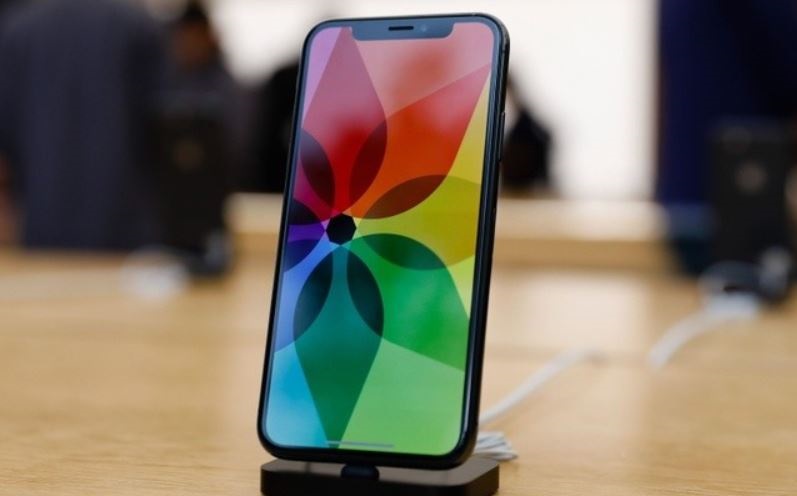 Earlier this month I posted a report titled "No the Sky isn't falling, it's just a Normal Seasonal iPhone Adjustment Period after a Busy Holiday Quarter." Every year there's some publication trying to make it sound like Apple's iPhone business is in trouble because Apple is adjusting for season order adjustment.

Apple will be holding their financial conference call this Thursday and until then are under a legally required "quite period" at this time. Publications will take advantage of this by creating headlines that they know Apple can't respond to. During this quite period publications should be banned from reporting on public traded companies. But they're not and so the Nikkei Asian Review is taking this time to publish click bate.

Nikkei makes their headline dramatic "Apple to halve iPhone X production in Q1." Canalys, a real analytical company, published a report claiming that Apple's iPhone X was the world's #1 shipping smartphone for Q4, and it only began shipping in November, not a full quarter. So the Nikkei's negative spin today claiming that there was "disappointing holiday-season" sales for the iPhone X, instantly discredits anything that they're claiming.

They end their report by stating that "Apple did not comment on production plans for the iPhone X in response to The Nikkei's inquiry," to make it sound more dramatic when we explained earlier that it's Apple's required "quite period" and the Nikkei knows that. It's just a tactic used in trash reporting.

In the real world, Reuters reports today that "AMS AG shares rose by 26 percent on Monday after the Austria-based electronic chip maker raised its revenue outlook on rising demand for its sensors from smartphone makers such as Apple, beating analyst forecasts.The increase will likely allay concerns that weak iPhone X orders are likely to persist through the first half of 2018."