When Designing Apple Park, Steve Jobs Worked with Hearst Ranch in a Plan to Power their new HQ with Solar Energy 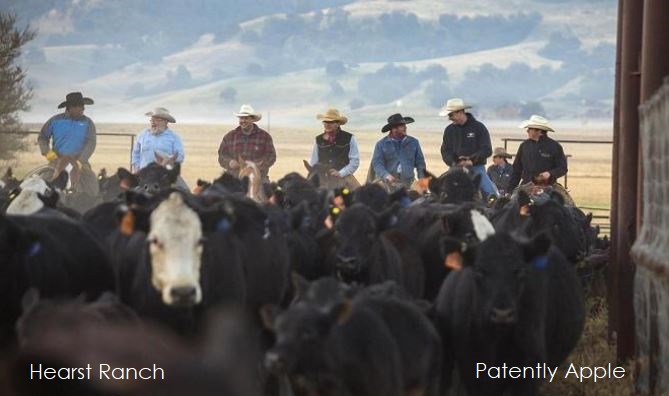 Apple, of iPhone fame, has disrupted its fair share of industries over the years — but cattle ranching is usually not mentioned as one of them. Nonetheless, the historic Hearst cattle ranch (yes, the Hearst of magazine fame) has become a hybrid solar farm for Apple, merging the world of tech with a centuries-old trade. An aerial view of the farm is shown in the photo below. 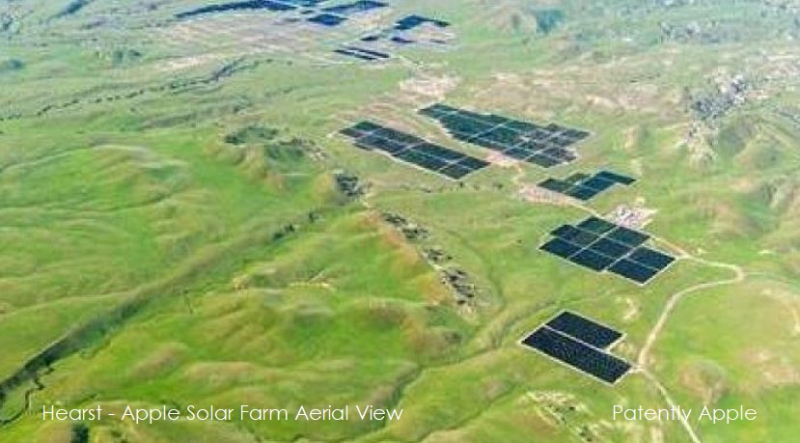 CNBC reports that 150 years after George Hearst bought the ranch, it took on a new, ultra-modern function: A 2,900-acre solar farm, which until now has been contracted by Apple to run the company's Cupertino headquarters. 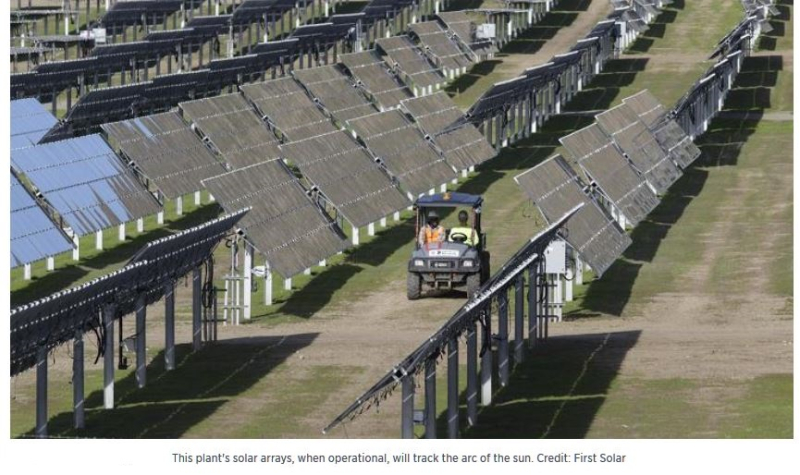 Apple CEO Tim Cook said in 2015 that the company would contribute $850 million to build the solar farm, which also aims to provide enough energy for 60,000 homes.

The project is still expanding, with the second phase of the 2.5 million solar panels being installed this year, to provide energy offset for California customers. More. You could also learn about Hearst Ranch's renewal energy here.