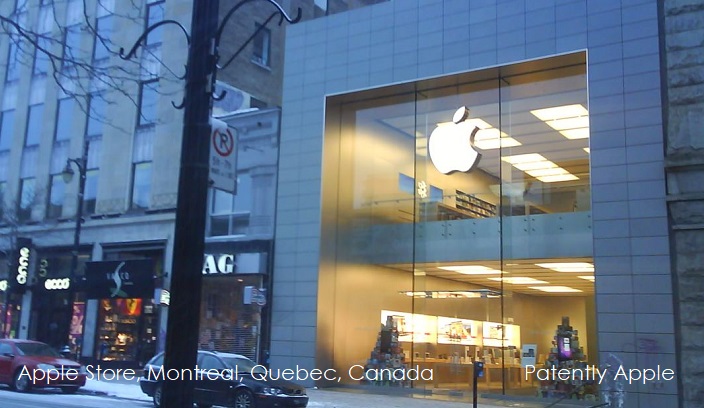 It was only a matter of time before Canada would be joining in on the Class Action litigation and it's no surprise that the first lawsuits would be generated by two Quebec law firms in the French speaking part of Canada. The two law firms are seeking authorization from the Quebec Superior Court to file a class action lawsuit against Apple, claiming that its warranty policies violate Quebec's Consumer Protection Act.

The English Montreal Gazette reports that the class action application was filed on Dec. 29 after it was learned that Apple admitted to slowing the performance of some iPhone models in certain situations.

Apple's acknowledgment of the battery issue along with the price of Apple products, is evidence that the company is violating Quebec's Consumer Protection Act, said Joey Zukran, a lawyer at LPC Avocats, which filed the application for authorization along with Renno Vathilakis Avocats.

Zukran stated that "There's something wrong with this. The law is very clear on this point, especially on electronic devices, that the manufacturer of the product … has to guarantee the product for a reasonable amount of time."

Currently, purchasers of Apple products receive a one-year limited warranty while they're able to purchase an AppleCare extended warranty. According to Zukran, that's not enough.

Under Quebec's Consumer Protection Act, goods "must be durable in normal use for a reasonable length of time, having regard to their price, the terms of the contract and the conditions of their use."

In the filing the law firm noted that "Considering the high prices paid by Class Members for Apple products, in normal use Apple products are not durable for a reasonable length of time."

The law firm noted that it would also be seeking punitive damages of $300 per class member and it would ask the court to declare that a reasonable amount of time for Apple products to last would be six years.

In England and Wales, sellers are required to repair, replace or refund faulty goods for six years. In the European Union, that guarantee lasts two years.

Zukran added that "If my product is the same product as guaranteed in Europe for two years and in the U.K. for six years, why is it different for Quebec consumers?"

To date, without the Canadian lawsuits, there have been 18 Class Action lawsuits filed against Apple since December 22, 2017.