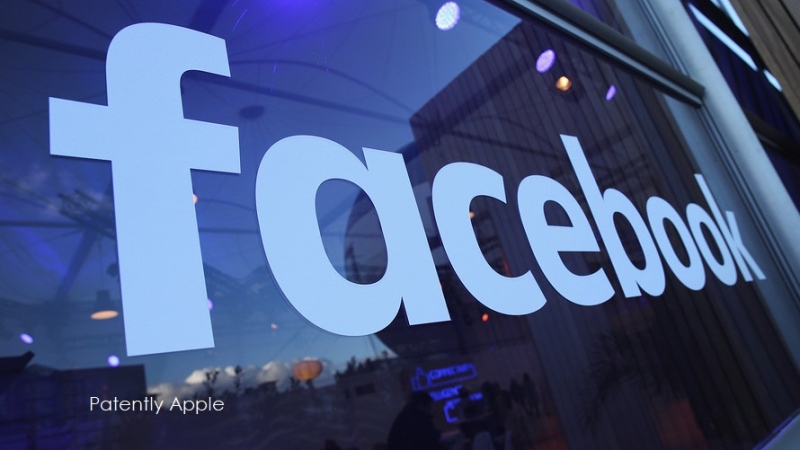 It's being report this morning that Sony/ATV signed a licensing agreement with Facebook that will allow the social media platform's users to upload and share videos from the music publishing company's catalog on Facebook and Instagram.

Variety further noted that "The multi-territory, multi-year deal is the first between the world's largest publishing company, which oversees a catalog of more than 3 million songs, and Facebook, which has more than 2 billion monthly active users. It provides Sony/ATV's songwriters with a unique opportunity to earn royalties from the use of their music on both Facebook and Instagram.

Late in 2017, Facebook announced a licensing deal with Universal Music Group for its recorded-music and publishing catalogs.

Under the agreement, users will be able to upload and share videos on Facebook, Instagram and Oculus that contain compositions licensed from Sony/ATV's catalog as well as personalize their music experiences with songs from the catalog.

Sony/ATV Chairman and CEO Martin Bandier said: 'We are thrilled that in signing this agreement Facebook recognizes the value that music brings to their service and that our songwriters will now benefit from the use of their music on Facebook. We are looking forward to a long and prosperous relationship.'

Tamara Hrivnak, Head of Music Business Development and Partnerships, Facebook said: 'We're excited to work with the largest music publisher in the world to bring amazing songs which deepen connections between friends and fans. Sony/ATV is a true leader and an absolute champion of writers in the digital space, and we're thrilled to work with them as they grab new opportunities by the horns across all of our platforms.'"