Home Archives Contact Us Subscribe Twitter MeWe Facebook Patently Mobile
Tony Fadell, Former SVP of Apple's iPod Division, Steps in on the Subject of iPhone Addiction in a Video Report
The Total of Class Actions filed against Apple to date has climbed to 40 as 5 new ones Surface from Miami, Chicago and San Jose 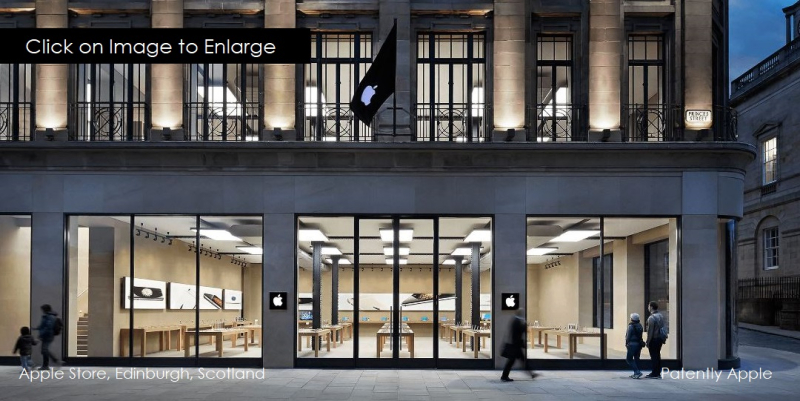 A report from Scotland tells us that Scottish Socialist Party plan to stage a demonstration outside the shop in Princes Street, armed with a 7ft replica iPhone X and placards demanding: "Give workers a bigger bite of the Apple."

Hugh Cullen of the Scottish Socialist Party said that "Apple is the richest company in the world. They made profits of $44 billion (£32bn) last year, yet they do not even pay their staff here a living wage."

Edinburgh News noted Cullen further stating that "Leaving aside the slave wages they pay workers in China, we aim to draw attention to the poverty pay their staff endure here."

I don't see "Poverty Pay" but rather Apple paying higher than minimum wage and in fact towards the higher voluntary pay scale. It's up to the Socialist Party to spell out their grievances in real wages and what they're demanding. Screaming fowl play isn't really going to win over people to their cause without specific grievances spelled out. 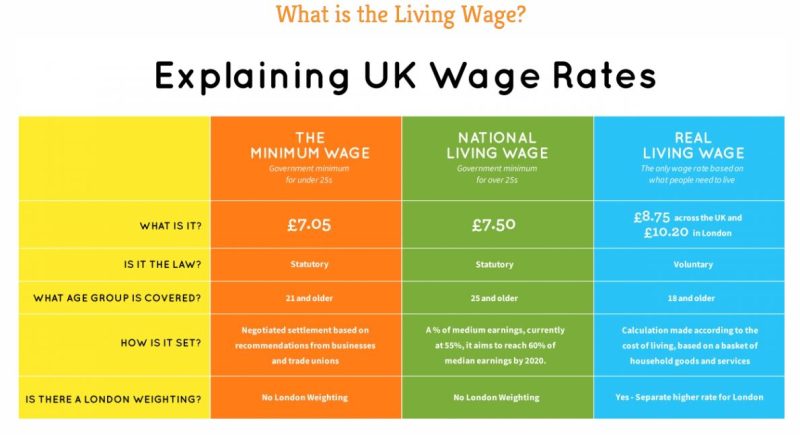