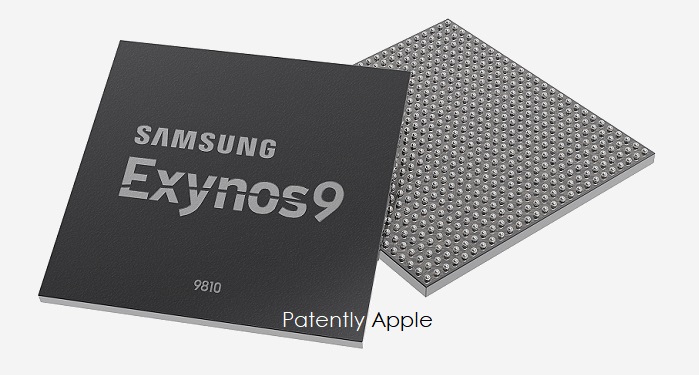 In early December Patently Apple posted a report titled "Samsung Brushes-Off Apple's 3D Facial Recognition as they prepare to Introduce Next-Gen Iris Scanning for Galaxy S9." They brushed it off back then because Samsung couldn't match Face ID with their Galaxy Note 8 Exynos9 series 8895 processor as noted in the graphic below. 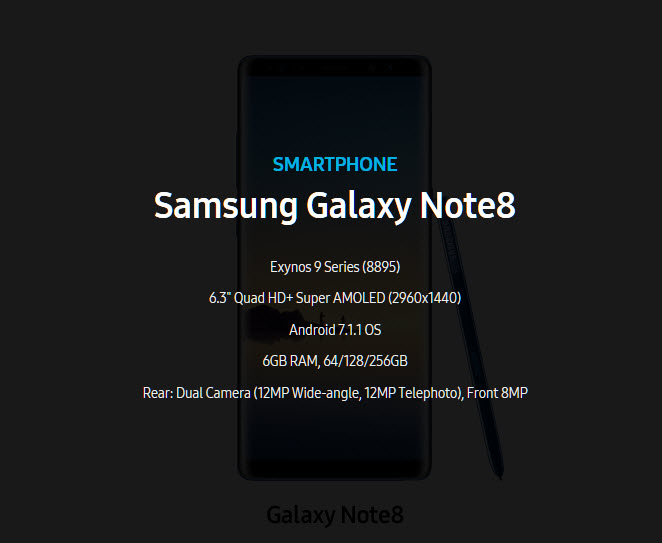 The oddity of Samsung brushing off Apple's Face ID back in December is now seen as a head-fake move knowing that their next generation Exynos9 series 9810 processor (as noted in our cover graphic) will actually deliver a similar feature.

According to a Samsung press release dated January 3, 2018 – the "Exynos 9810 introduces sophisticated features to enhance user experiences with neural network-based deep learning and stronger security on the most advanced mobile devices. This cutting-edge technology allows the processor to accurately recognize people or items in photos for fast image searching or categorization, or through depth sensing, scan a user's face in 3D for hybrid face detection. By utilizing both hardware and software, hybrid face detection enables realistic face-tracking filters as well as stronger security when unlocking a device with one's face. For added security, the processor has a separate security processing unit to safeguard vital personal data such as facial, iris and fingerprint information." 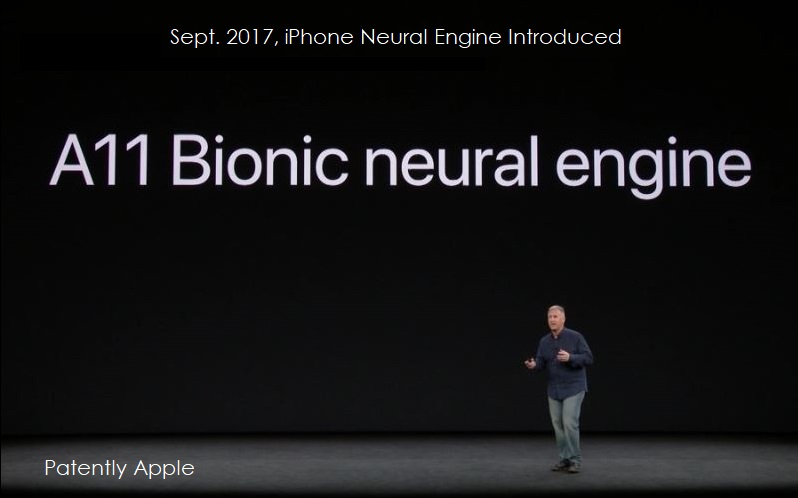 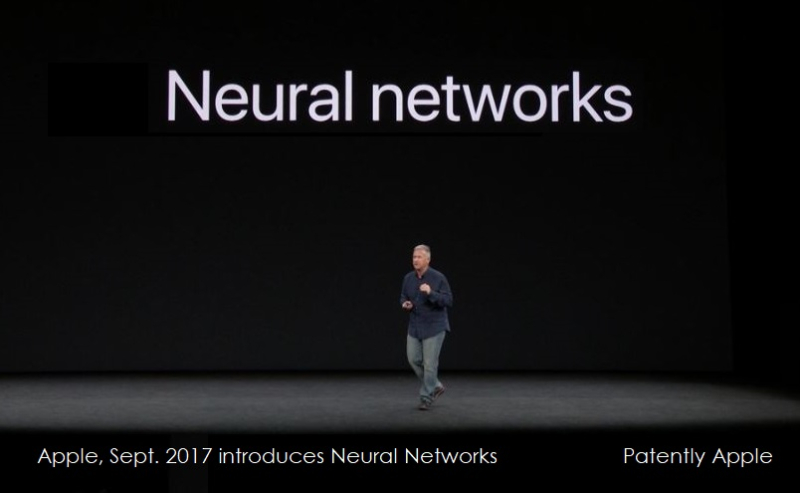 Other features coming to the Galaxy S9 that Samsung will likely play up next month during their keynote in Barcelona include the new LTE modem which will make it much easier to broadcast or stream videos at up to UHD resolution, or in even newer visual formats such as 360-degree video.

Not only will multimedia experiences on mobile devices with Exynos 9810 be faster, but they will also be more immersive, thanks to a dedicated image processing and upgraded multi-format codec (MFC).

With faster and more energy-efficient image and visual processing, users will see advanced stabilization for images and video of up to UHD resolution, real-time out-of-focus photography in high resolution and brighter pictures in low light with reduced noise and motion blur.

The upgraded MFC supports video recording and playback at up to UHD resolution at 120 frames per second (fps). With 10-bit HEVC (high efficiency video coding) and VP9 support, the MFC can render 1,024 different tones for each primary color (red, green and blue). This translates to a vast 1.07 billion possibilities of colors, or 64 times the previous 8-bit color format's 16.7 million. With a much wider color range and more accurate color fidelity, users will be able to create and enjoy highly immersive content.

The Exynos 9810 is built on Samsung's second-generation 10-nanometer FinFET process.