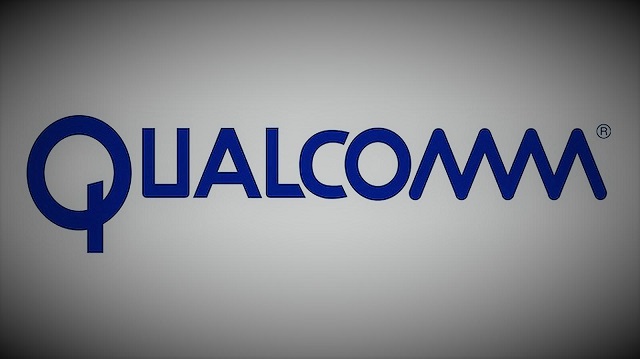 Last week Patently Apple reported on Qualcomm being fined $1.2 Billion by EU antitrust regulators for forcing Apple to use their chips exclusively so as to block out rivals such as Intel Corp. Apple had sued Qualcomm in January as did the U.S. Fair Trade Commission on this issue.

On another front, Patently Apple posted a report back in October about Taiwan's Government hitting Qualcomm with a $773 million fine for abuse of power. Days later Qualcomm threatened Taiwan Businesses to assist them in forcing their government to overturn the monopoly ruling or they would lose future business; The very actions that an abusive monopoly power is famous for.

Today we're learning that Qualcomm decided to work with the Taiwan Government instead of fighting them any further on the fine posed on them and resumed talks on working with the Government on developing 5G technology.

Digitimes is reporting that "Taiwan's Fair Trade Commission (FTC) has approved Qualcomm's application to pay a NT$23.4 billion (now worth US$803.09 million) antitrust fine in 60 installments over five years."

While it's been a tough week for Qualcomm's legal team on the issue of abuse of power, Apple legal has to be pleased by these developments which only strengthen their initial case against Qualcomm.