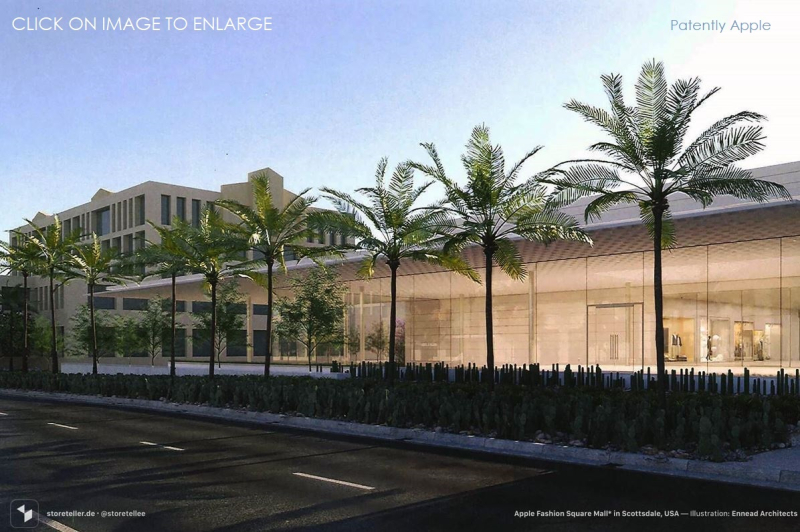 ABC News Arizona has reported that a new store is headed for Scottsdale, Arizona. The new store concept drawings are from Ennead Architects via Germany's Storeteller. Multiple pages of design schematics and building permits have been filed with the city and all are publicly available for review at the City of Scottsdale's records department. 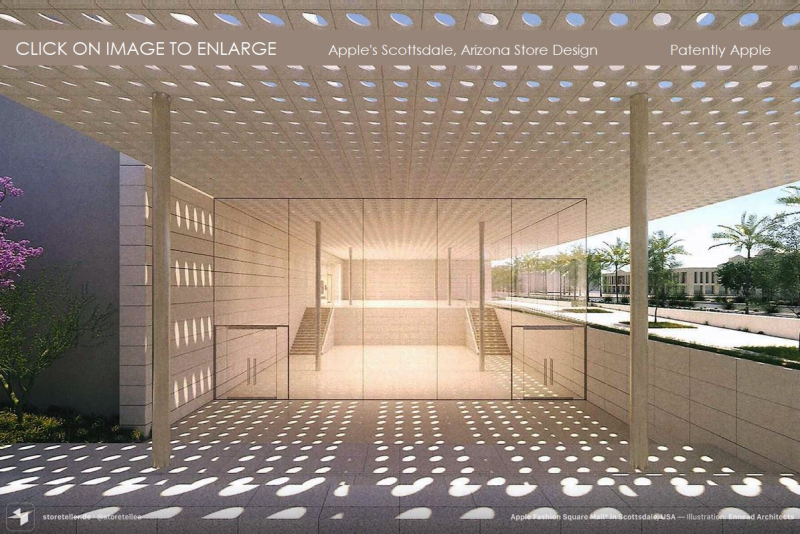 ABC News says the new store will located at Scottsdale's Fashion Square Mall. The store plans show a 15,000 to 17,000 squarefoot, split level design. The design drawings have the store open to a boulevard with no view of the mall. 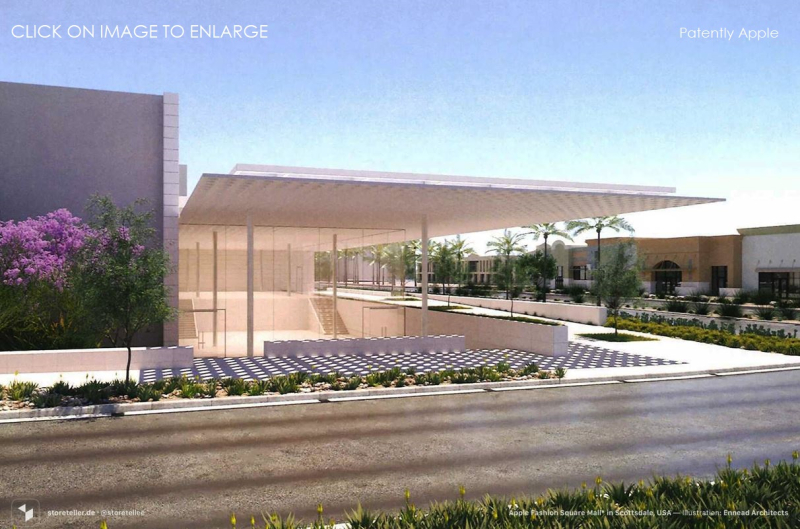 It is unclear both when construction on Apple's store is slated to begin, and when the store expects to open. Should Apple proceed with their plans, it will be Apple's seventh store in Arizona.