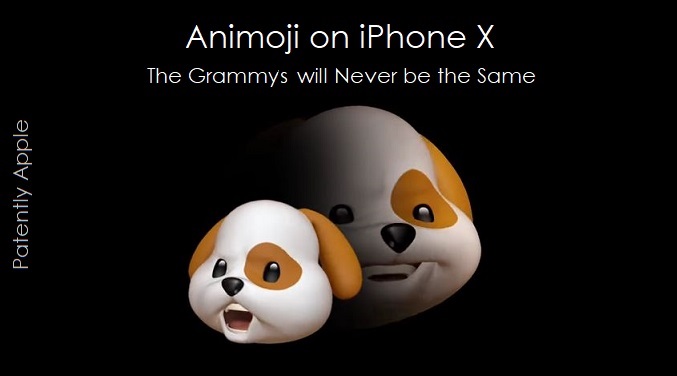 The 60th Annual Grammy Awards ceremony will be held on January 28, 2018. The CBS network will broadcast the show live from the Madison Square Garden in New York City.

It will be the first time since 2003 that the ceremony is held outside Los Angeles (where the Staples Center had been the home of the Grammys since 2004). James Corden will return as host.