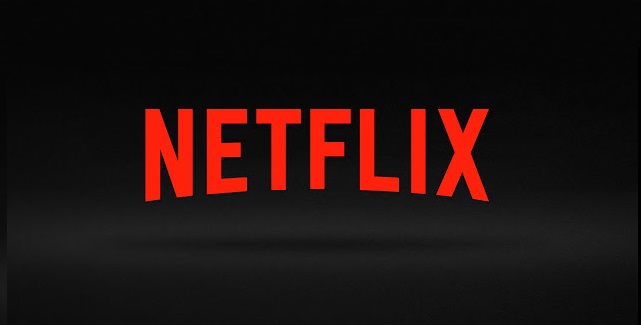 Apple Worldwide Video has been on a tear as 2018 kicked off by signing up a wide variety of new shows and series (one, two, three, four and more) for their future entertainment service. Disney and Apple will have to put the pedal to the metal in order to get competing services off-the-ground hopefully for later this year or next. Why? Because Netflix just announced blow out subscription gains over the holiday quarter and their stock jumped 8% on the news. If Netflix is to be stopped or at least slowed down, there's no time to waste.

CNBC reported this afternoon that "Netflix joined the $100 billion club on Monday night.

The streaming giant gained far more customers than Wall Street expected during the holiday season, it said Monday, when it reported quarterly earnings that were in line with estimates.

Shares of Netflix jumped more than 8 percent after hours, pushing the market capitalization of the company above $100 billion for the first time.

After adding 8.33 million subscribers in the fourth quarter — the highest ever — the company expects its winning streak to continue: First-quarter earnings guidance was well above estimates. Netflix is also burning less cash than Wall Street thought, as the international base became profitable.

The company has said it will spend as much as $8 billion on programming this year, and disclosed Monday it will shell out another $2 billion for marketing. The company is dramatically increasing its non-English programming, with plans to release 30 local language productions in 2018."

Netflix, Amazon and Disney will invest in content at a faster clip and with larger budgets. Either the media is completely underestimating Apple's budget or we're not understanding what Apple's future service is trying accomplish.

The one thing that Apple has in its favor is a dedicated fan base in the tens of millions that will buy into their service if the content is decent. Yet most Apple fans are all ready subscribing to Netflix or Amazon's Prime on Apple TV and it may be harder to pull them away from those existing services if their content offering is inferior.

While it's impossible to judge how Apple's service will play out at present, Apple could make mobile TV a built-in service for future iDevices and eventually tie in advanced VR and AR content including games.

Though, if anything, this content war is going to get far more interesting as the nature of TV shifts from Cable to online when 5G networks are available over the next few years. The key could be in how technology is executed for future services as much as content.

Intel presented the future of true 3D VR experiences using Voxels which are like 3D pixels at CES 2018. It allows a scene in a movie or sports event to be seen from almost any angle imaginable and for dramas and sports it'll be a whole new dimension in content. Paramount Pictures is already working with Intel and a few examples of content shown at the show were off-the-chart crazy cool.

The bottom line is that Netflix is rocking and rolling by gaining subscribers at a fantastic pace ahead of their current competitors. Their budget for content is equally ahead of their competitors, so those wanting to get in on the action have to pick up the pace and get to market before 5G networks debut.

Yet one big piece of the puzzle that could be in Apple's favor is next-gen content or a surprise next-gen TV that could bring Voxel-based content or AR or VR content to market faster and take Netflix and others by surprise.

Could Apple reinvent TV like it did the smartphone? While the Apple TV box hasn't impressed many to date, what could be coming could change the market in the blink of an eye.