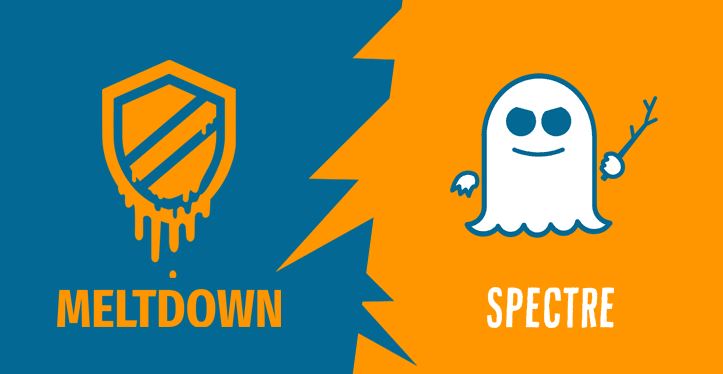 Intel has been hit with a series of new Class Action lawsuits that are bound to grow in number of the course of the month. One of the cases this week was filed by Wyatt Mann of Oregon with a two count lawsuit. Mr. Mann notes in his lawsuit that "Intel knew, and intentionally failed to disclose to the public that its microchips contained a material defect that left its customers' computers, smartphones and devices susceptible to unauthorized access by hackers. News of the material defect was made public for the first time on Tuesday, January 2, 2018. While patches are available to treat the material defect in Intel's microchips, experts say that the patches will cause slowdowns, some as drastic as 25 percent to 30 percent depending on the computer, smartphone or device."

Class Action Filed by Wyatt Mann of Oregon Against Intel, January 2018 by Jack Purcher on Scribd

Some of the Other Class Action Lawsuits against Intel

At the moment there are seven or eight Class Actions lawsuits filed against Intel since January fourth with four of them noted below. 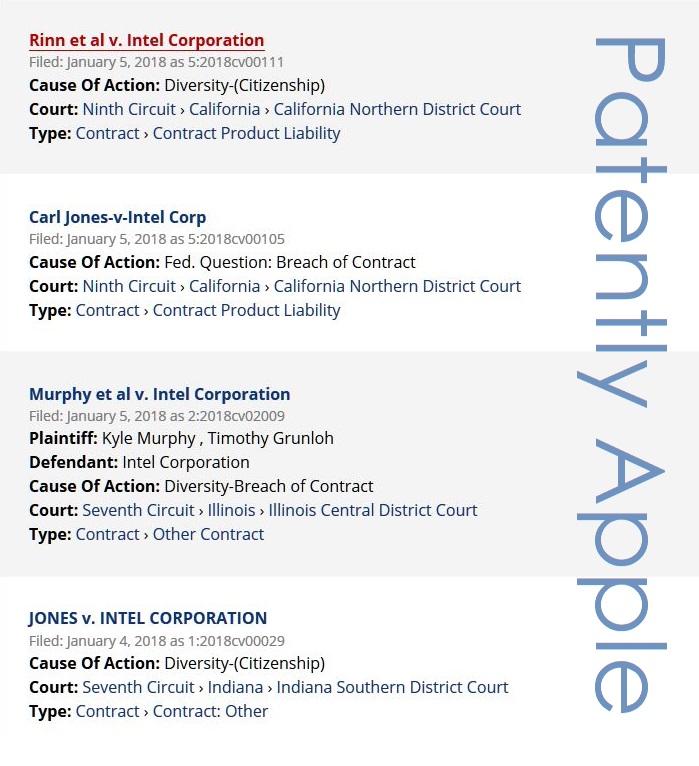 Other Patently Apple Reports on this Issue

One: Intel Officially Responds to Inaccurate Media Reporting on its Products and is Working with AMD and ARM on the issue

Three: Intel Posts Second Press Release on Security Issues, Claims 90% of all PC's going back to 2013 will be patched by Friday