Home Archives Contact Us Subscribe Twitter Facebook Patently Mobile
Apple has fixed the iOS Calculator Bug in iOS 11.3 Beta
Plans for a new Apple Store in Arizona has been filed with the City of Scottsdale

In Q4 2017, Apple's iPhone X and iPhone 7 Captured 47% of the Premium Smartphone segment in India 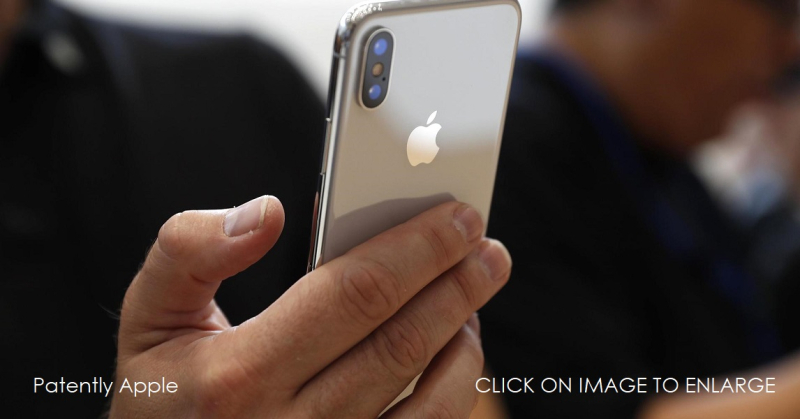 Earlier today it was learned that Apple's manufacturing partner in India is close to a land deal that would allow iPhone production to expand. The report further noted that Apple may have given Wistron the green light to extend manufacturing to the iPhone 6s. A new analytical report published today could give us a peek at why Apple wants to expand their iPhone line in India.

According to Counterpoint, "The growth of the Indian premium segment (noted as being above INR 30,000 or US$470) is a positive development for brands like Apple, OnePlus and Google looking to expand their presence in the world's second largest smartphone market.

According to Counterpoint Research's latest analysis on the Indian handset market, the premium smartphone segment was the second fastest growing segment (+20% YoY) in CY 2017 driven by the strong performance of OnePlus and Apple.

The report further noted that "Although the segment is more crowded than a year ago, the top three brands, Apple, OnePlus and Samsung, still contribute to 94% of the overall premium market segment," with Apple's single model iPhone X surprisingly taking 21% of India's premium smartphone market.

Overall, Apple captured 47% market share in the premium segment during Q4 2017 driven by strong shipments of iPhone X and iPhone 7.