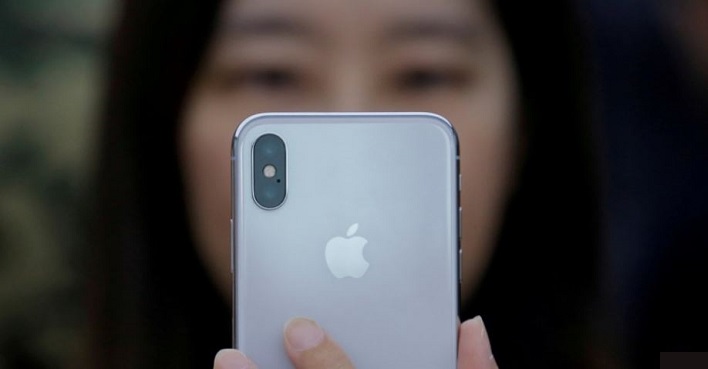 A new report out of China late yesterday states that the Foxconn Technology Group, the world's largest contract manufacturer of consumer electronics, posted 50 per cent year-on-year growth in December revenue mainly from iPhone X sales, the company said in a filing to the Taiwan stock exchange on Thursday.

The growth in monthly revenue to NT$675 billion (US$30.47 billion) was attributed mainly to the fact that shipments of iPhone X were delayed to November 2017, and because the price of the new model was 20 per cent higher than iPhone 8 Plus.

Foxconn's financial results are scrutinized for hints to Apple's health as the Taiwanese contract manufacturer is a key assembler of the US company's products and the sole manufacturer of the iPhone X.

Some analysts still see significant iPhone X shipments in the first quarter of this year, with Jeffries forecasting 40 million units. A report from Morgan Stanley also said the iPhone X adoption rate in China is faster than that for iPhone 8 or 8 Plus. Other analysts are a little more skeptical on the strength of iPhone X going forward, even though sales of iPhone X in China have been staggering.