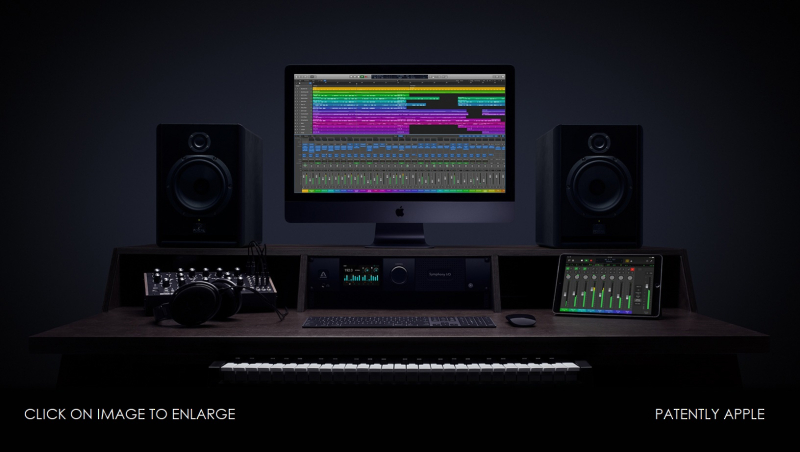 Today Apple announced the next update to Logic Pro X, its professional music production software, featuring a breakthrough new tempo detection technology and a number of powerful effect plug-ins, giving musicians even more creative control and flexibility with their projects.

Logic Pro X 10.4 is available today as a free update for all existing users, and is available on the Mac App Store for $199.99 (US) for new customers. For more information, visit apple.com/logic-pro.