December Stats show iPhone X was #1 in Urban China and in the top three best-selling Devices in Europe, Japan & U.S. 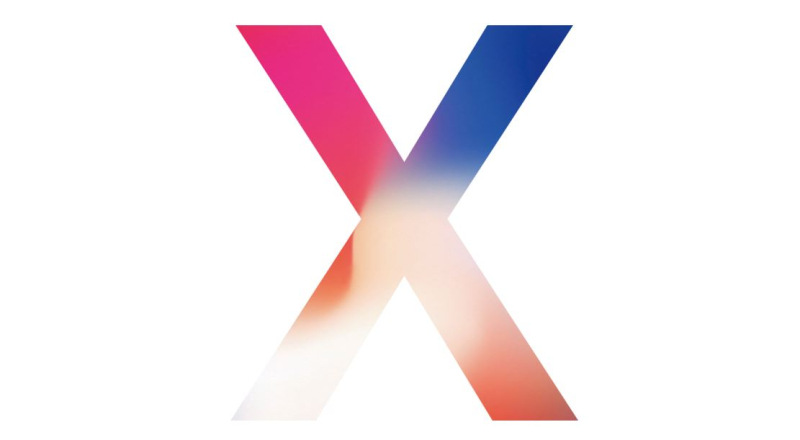 The latest smartphone OS data from Kantar reveals that in the three months ending December 2017 iOS made an overall share gain of 0.7 percentage points to 24.8% across the big five European markets, despite market share falling by 2.4 percentage points in the UK. Strong results in Spain and Germany, where iOS is nearing a quarter of the market, were also replicated in Urban China, Japan and Australia thanks to the performance of Apple's newest three handsets.

The flagship iPhone X made it into the top three best-selling devices in the month of December across Europe, Urban China, Japan, Australia and the United States.

iOS loyalty reached a new high of 96% in the US, though its sales share fell 0.5 percentage points to 43.9% in the country.

Despite a strong performance by iOS across most markets, Android losses have to some extent been cushioned by the rapid fall of Windows, whose share now stands at under 1% in all markets except Italy.

Dominic Sunnebo, Global Director for Kantar Worldpanel ComTech comments, "The full results for the last quarter of the year show that Apple's decision to release three new handsets over a staggered period, including the ultra high-end iPhone X, has been a sound one.

With Apple's existing release structure, expectations would always be that the flagship model would be the top selling device in key developed markets, but with the premium price of iPhone X, real life affordability has come into play. Given that in December iPhone X made it into the top three best-selling devices across all key regions, particularly in urban China where it was the top selling model, the pricing strategy seems to have been vindicated."

In the USA, the handset market continues to be dominated by Samsung and Apple, who reached a combined share of 70.8% in the last three months of the year. However, Motorola and Google have managed to make some inroads, with share up 0.5 percentage points and 1.0 percentage points respectively to 5.6% and 2.8%. Huawei, which suffered a setback just before CES after a deal with a major carrier fell through, stayed flat holding just 0.4% of the USA market.