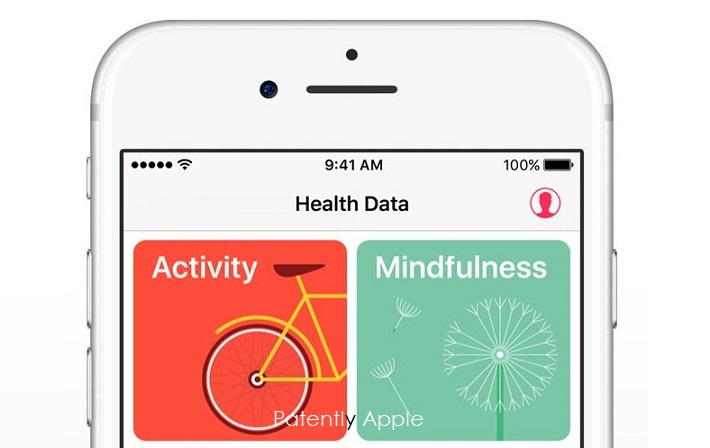 In new report out of London states that health data has provided crucial evidence at a trial in Germany, in which a refugee is accused of rape and murder. Apple's Health App accurately records steps and has been pre-installed on the iPhone 6S and newer models. Data suggesting the suspect was climbing stairs could correlate to him dragging his victim down a riverbank and climbing back up, police said. The accused - Hussein K - has admitted his guilt but disputed some details.

The 19-year-old medical student Maria Ladenburger was murdered in October 2016 and the trial - at the district court in Freiburg - started in September. Ms Ladenburger was raped and drowned in the River Dresiam.

The BBC further noted that "The suspect - identified by a hair found at the scene of the crime - refused to provide police with the PIN code to his phone so investigating officers turned to an unnamed cyber-forensics firm in Munich, which broke into the device.

The health data app on iPhones records activity - including how many steps are taken, nutrition and sleep patterns as well as various body measurements such as heart rate.

Chief of police Peter Egetemaier told the court 'For the first time, we correlated health and geo-data,' reports the German paper Die Welt.

As well as locating Hussein's movements, the phone also suggested periods of more strenuous activity, including two peaks, which the app put down to him 'climbing stairs.'

An investigator of similar build to the suspect went to the area where the body was found and recreated how the police believe he disposed of the body.

This is great news that Apple's health app was able to convict a rapist/murderer and help the parents see some justice, but don't applaud too loudly. Now that Apple has heard of this case, you could be sure that they'll go out of their way to ensure that an iPhone user's own data will never be used against them again in the future, even if they're a rapist or murderer.

In the world of providing smartphone privacy, protecting criminals, rapists, child molesters and terrorists is par for the course. It's why an FBI forensics expert called Apple 'evil geniuses' and jerks at a cyber security conference this week.