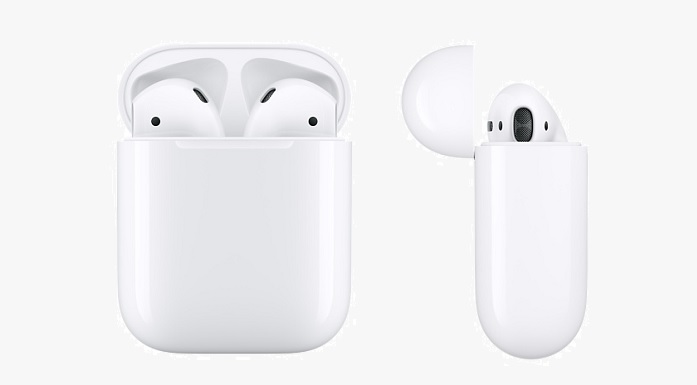 1): Magnetic retention of earbud within cavity

Abstract for Patent 9,883,276: A case for a portable listening device includes a lid and a lid sensor to detect if the lid is in an open or a closed position. The case further includes circuitry configured to turn on a wireless radio within the portable listening device when the lid sensor detects the lid is moved from the closed position to the open position.

4) Case with inductive charging system to charge a portable device 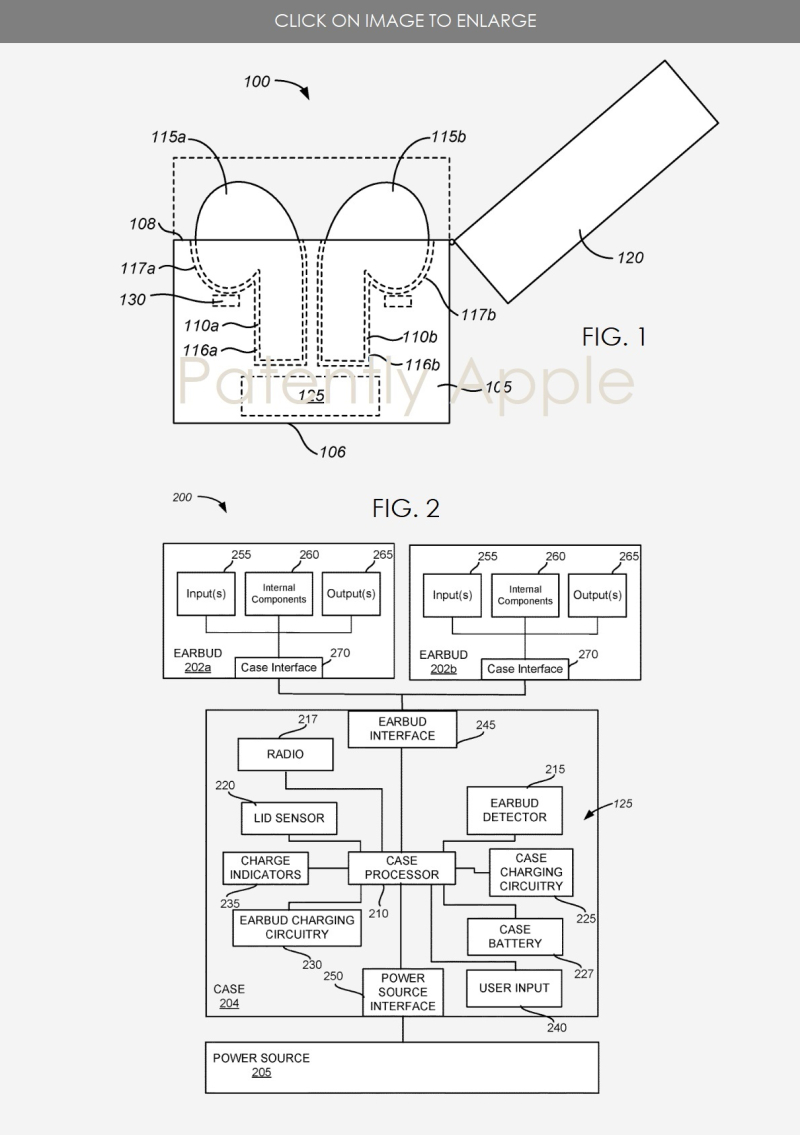